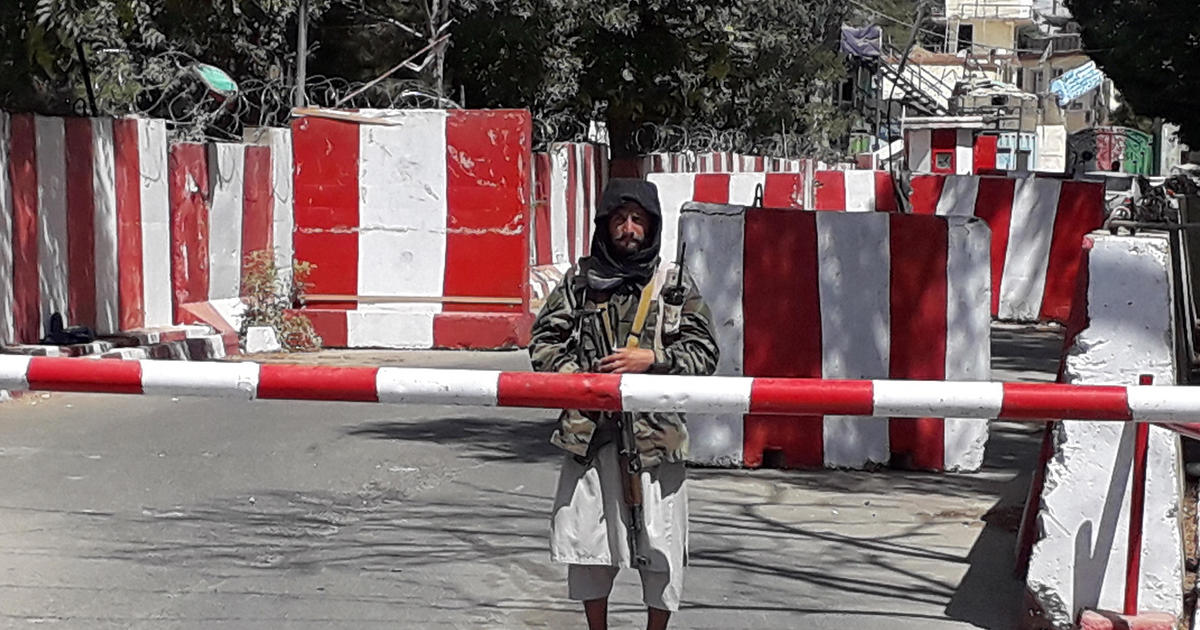 Kabul — The U.S. Embassy in Kabul said Wednesday that it was hearing reports of the Taliban executing some surrendering Afghan troops, as the extremist group captured its 10th provincial capital in a week.

The Taliban took control of the strategically important city of Ghazni, which is on the Kabul-Kandahar motorway linking Kabul to militant strongholds in the south of the country. It now controls almost one third of the 34 provincial capitals in Afghanistan.

The U.S. Embassy said the reported executions of surrendering Afghan troops were “deeply disturbing and could constitute war crimes.”

Meanwhile, the United States and its NATO allies continued preparations to withdraw entirely from the country after two decades of war.

Can the government maintain control?

The United Nations says at least 1,000 civilians have been killed in the last month.

Thousands of people have flocked to Kabul, fleeing the fighting. They are camping in fields, parks and abandoned warehouses.

“We have no money to buy bread or get some medicine for my child,” a 35-year-old man told BBC News after he fled his home in Kunduz when the Taliban lit his house on fire.

The Afghan military has limited air power, so the U.S. Air Force is believed to be carrying out some strikes to help.

U.S. envoy Zalmay Khalilzad met in Doha with diplomats from Russia, Pakistan and China in the hopes of jointly warning the Taliban that they could become international pariahs if they do not stop their offensive.

Khalizad also planned to meet with Taliban officials and representatives of the Afghan government, the Associated Press reported.