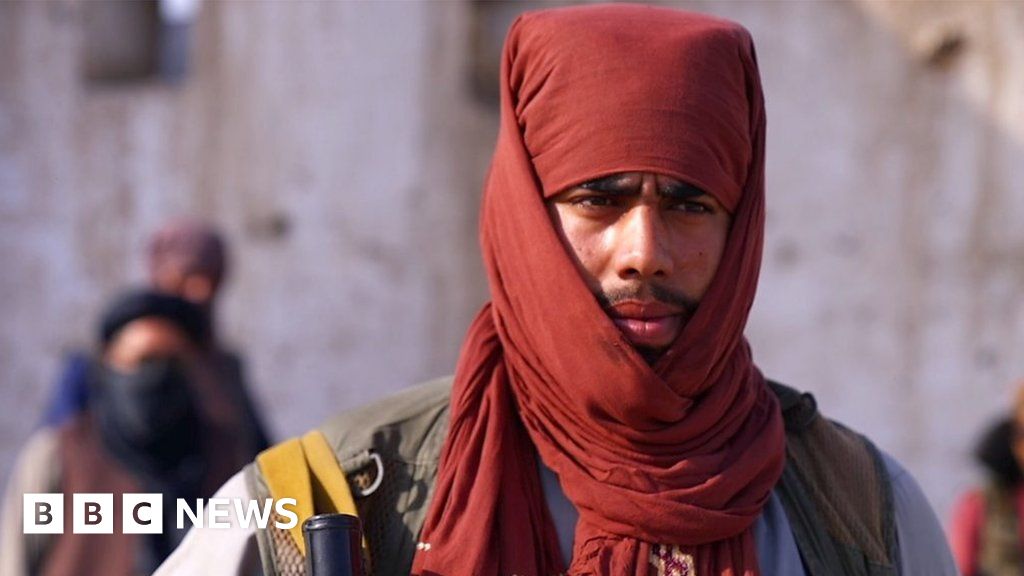 The Taliban have made rapid territorial gains in Afghanistan the past few weeks.

The government still remains in control of some of the most important urban centres, but with international troops nearly all gone there are increasing concerns about the pace of the Taliban’s advance and what it means for those under their rule.

BBC Afghanistan Correspondent Secunder Kermani was given rare access to newly captured Taliban territory in the north of the country – where militants have been encircling the city of Mazar-e-Sharif.

Filmed and edited by Fred Scott