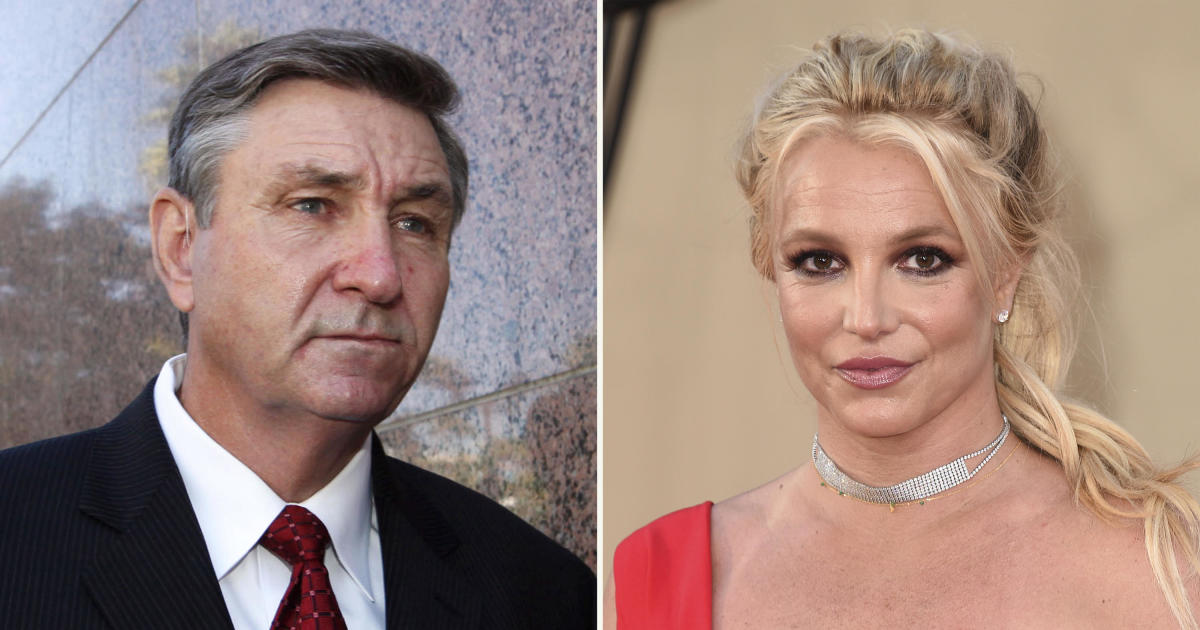 Britney Spears’ father, Jamie, is stepping down from the conservatorship that has controlled her career and finances for the past 13 years, her lawyer said in a statement Thursday. The decision follows the pop star’s years-long battle to remove her father from the role.

“We are pleased that Mr. Spears and his lawyer have today conceded in a filing that he must be removed,” her attorney, Mathew Rosengart, said in a statement to CBS News. “It is vindication for Britney. We are disappointed, however, by their ongoing shameful and reprehensible attacks on Ms. Spears and others.”

This story is breaking. Check back for updates.