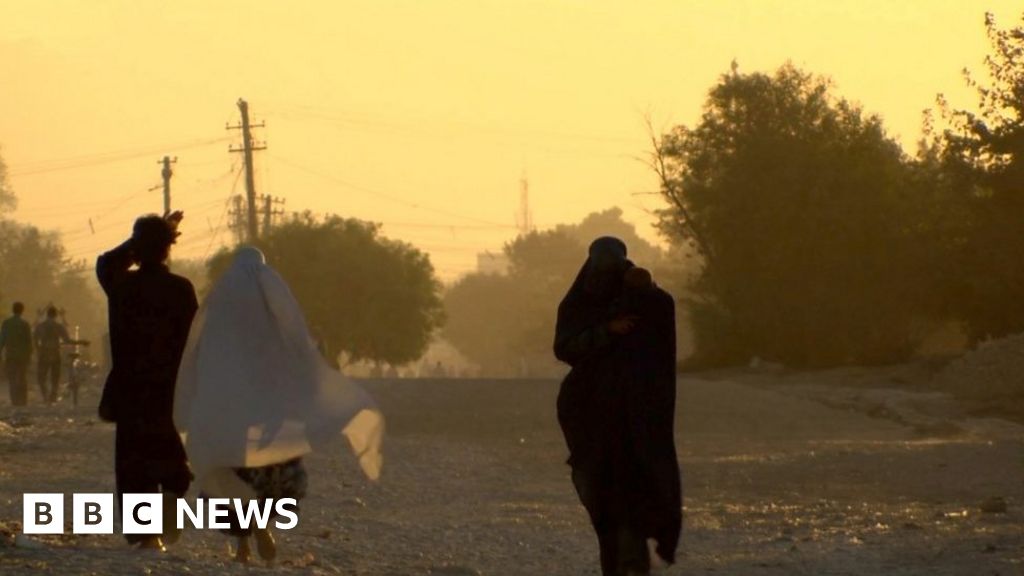 A pair of Afghanistan veterans have reflected on the legacy of the conflict as foreign forces pull out of the country after 20 years.

Former Welsh Guards soldier Mark Owen, from Caernarfon, did a tour of Afghanistan in 2009.

He said he replayed things in his mind from his tour “every single day”.

Mr Owen said if the presence of foreign forces brought “a bit of stability and normality” to the country, then it was worth it.

Nazie Ayeen – who starting working as a translator for British forces in 2007 – said he young at the time and had no understanding of “how complex my country was”.

Reflecting on the war, he added: “Unfortunately it did not bring the peace that was promised for the Afghan people.”