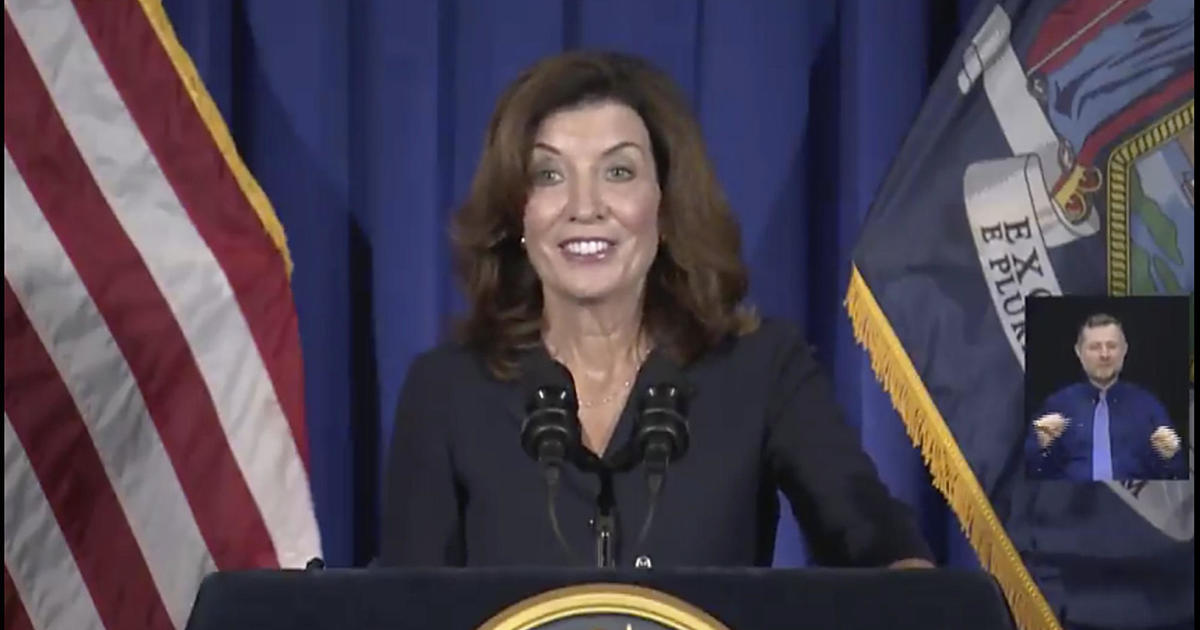 New York Lieutenant Governor Kathy Hochul said Wednesday she is “fully prepared” to lead the state a day after Governor Andrew Cuomo announced he is resigning amid sexual harassment allegations.

Hochul said that although she served in the Cuomo administration for years, she and Cuomo are “not close” and there will be turnover from his administration. Cuomo announced he would resign Tuesday after being accused of sexually harassing 11 women, including staffers as well as people who did not work for his administration.

“It is not something I expected or asked for, but I am fully prepared to assume the responsibilities of the 57th governor of the state of New York,” Hochul said.

Hochul, who was never a member of Cuomo’s inner circle, insisted she is ready for the job. Cuomo’s resignation does not take effect until August 24, and Hochul said she will take that time to travel the state and prepare for the job.

When pushed specifically on the Syracuse State Fair — an annual upstate tradition that is set to return on August 20 despite the threat of the COVID-19 Delta variant —  she said that decision would be a decision of the sitting governor.

“There is one governor at a time,” she said.

“I will stand right here and say no one will ever describe my workplace as a toxic work environment,” Hochul said.

Hochul said she had spoken to some of New York’s most powerful political figures, including Hillary Clinton and Senators Chuck Schumer and Kirsten Gillibrand.

She would not speculate on the state of the Assembly’s impeachment inquiry, or if she would pardon Cuomo.

“I’m talking about my vision about the state of New York and it is far too premature to talk about those conversations,” she said.

Cuomo said Tuesday he is stepping aside because fighting the allegations “will consume government, it will cost taxpayers millions of dollars, it will brutalize people.”

“The best way I can help now is if I step aside and let government get back to governing, and therefore, that’s what I’ll do,” the governor added.