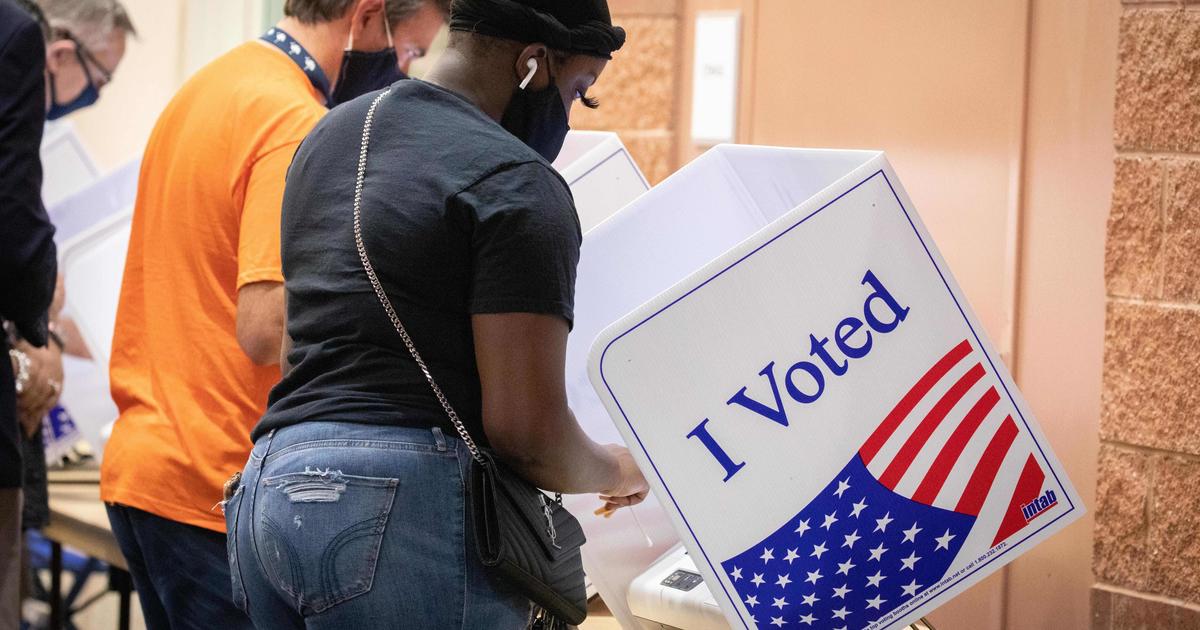 Vote-counting machine maker Dominion Voting Systems filed defamation lawsuits Tuesday against right-wing broadcasters and a prominent Donald Trump ally over their baseless claims that the 2020 election was marred by fraud.

The suits single out Newsmax, One America News, their executives and the former Overstock.com CEO Patrick Byrne. Dominion says their false claims that the company rigged the election for President Joe Biden have cost it $1.6 billion in lost profits, company value and reputational damage.

“We are filing these three cases today because the defendants named show no remorse, nor any sign they intend to stop spreading disinformation,” Dominion CEO John Poulos said in a statement.

One of the nation’s leading providers of vote-counting machines and software, Dominion has faced a barrage of claims by Trump allies and supporters, including that the company was created in Venezuela to rig elections for the late leader Hugo Chavez and that it has the ability to switch votes.

Dominion says OAN and Newsmax trumpeted those false claims to boost their own profits at Dominion’s expense.

Law enforcement and election efforts, including Mr. Trump’s attorney general, Bill Barr, have confirmed that there was no election fraud sufficient to sway the results.

Byrne and OAN founder Charles Herring did not immediately respond to messages seeking comment by The Associated Press.

Brian Peterson, a spokesman for Newsmax, said the company’s 2020 election coverage was based on allegations made by the president, his advisers and members of Congress.

“Dominion’s action today is a clear attempt to squelch such reporting and undermine a free press,” Peterson said in a statement.