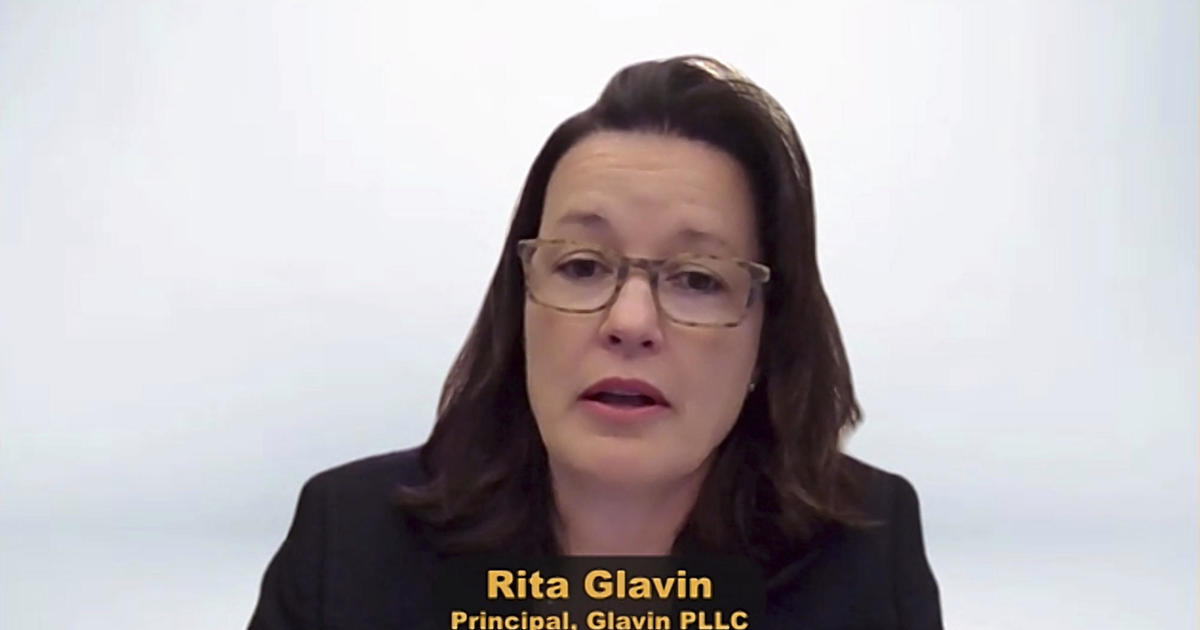 New York Governor Andrew Cuomo‘s outside counsel Rita Glavin is holding a news briefing on Tuesday, the governor announced. The briefing is being held amid growing calls for Cuomo’s resignation after an independent investigation by Attorney General Letitia James found that he sexually harassed 11 women, including staffers and women who did not work for his administration.

The New York Assembly Judiciary Committee said Monday that it is wrapping up its impeachment inquiry into Cuomo. He has until Friday to submit any evidence.

Brittany Commisso, one of the women who is referenced in the report, told “CBS This Morning” and the Albany Times Union that she believes Cuomo knows he broke the law and he needs to be “held accountable.”