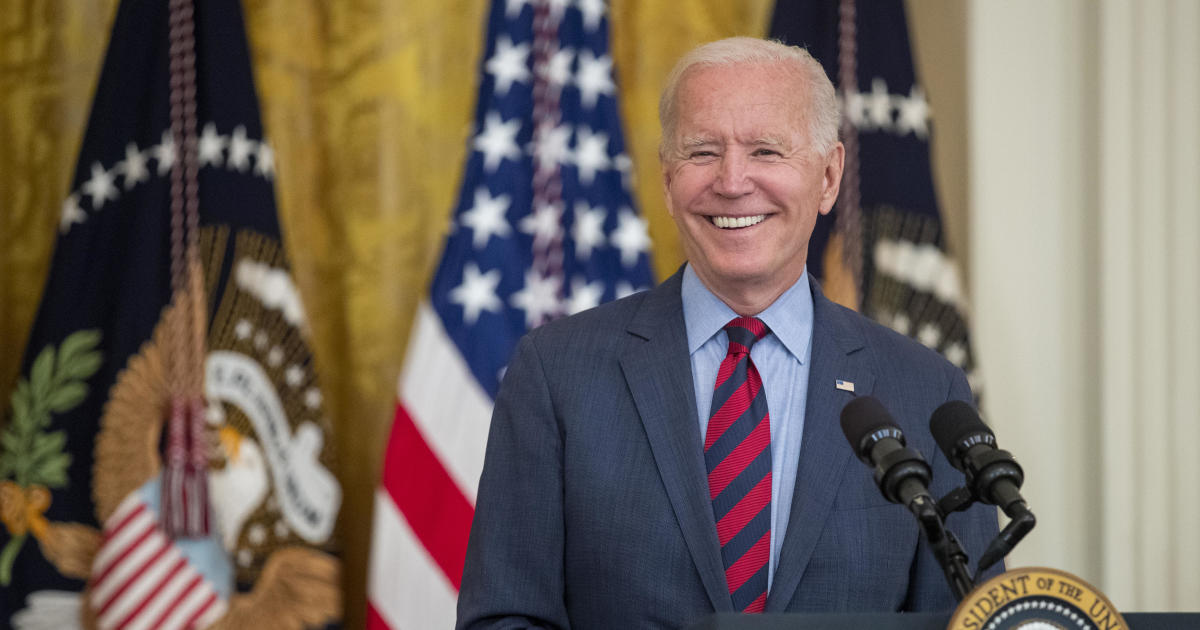 Washington — President Biden and Vice President Kamala Harris plan to speak Tuesday to celebrate the Senate’s passage of a $1 trillion bipartisan infrastructure bill, which came after months of intense negotiations between the White House and a group of bipartisan lawmakers.

The final vote was 69 to 30, with 19 Republicans joining all 50 Democrats in voting for passage. Harris presided over the final vote, and said the bill showed that “we can work together in the best interest of all of the American people.”

The president has worked for months to secure the support of lawmakers from both sides of the aisle. The legislation includes $550 billion in new spending to repair the nation’s roads, bridges, airports and waterways, and expand broadband infrastructure.

The infrastructure bill’s passage came shortly before an announcement by New York Governor Andrew Cuomo that he’s resigning in the wake of allegations of sexual harassment from 11 women and a likely impeachment process in the legislature.

How to watch Biden deliver remarks on infrastructure bill

The bipartisan bill represents the first part of a two-track process. The second piece is a broader, “soft infrastructure” proposal that includes provisions to fight climate change and expand the social safety net, with a price tag of $3.5 trillion. That package can pass with only the support of Democrats using a process known as budget reconciliation, although all 50 Democrats would need to support it as Republicans aren’t expected to join them.

House Speaker Nancy Pelosi has not yet scheduled votes on the bipartisan legislation, saying the lower chamber will take it up only after the Senate passes the $3.5 trillion package. Senators began debating the budget resolution that lays the groundwork for the measure on Tuesday.