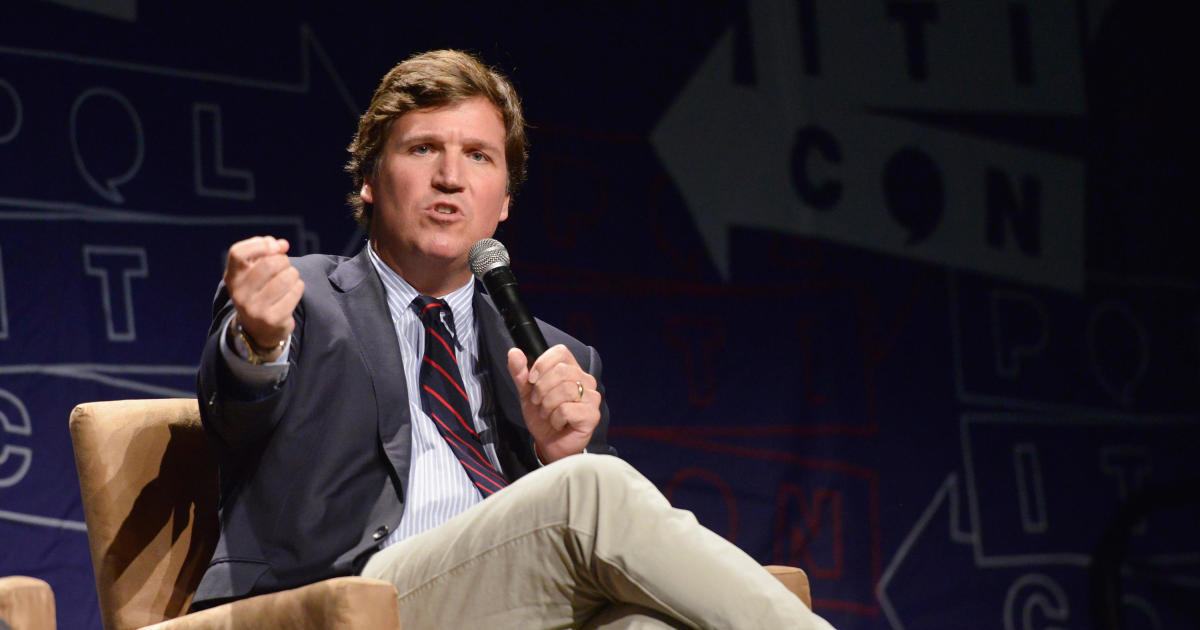 Washington — The internal watchdog for the National Security Agency (NSA) has opened a review into allegations that the agency targeted the communications of Fox News host Tucker Carlson, who in June accused the agency of “spying” on him, an official familiar with the matter confirmed.

Robert Storch, the agency’s inspector general, said his office has begun “examining NSA’s compliance with applicable legal authorities and Agency policies and procedures regarding collection, analysis, reporting, and dissemination activities, including unmasking procedures, and whether any such actions were based upon improper considerations.”

While Storch did not explicitly name Carlson, the official familiar with the matter confirmed the host’s allegations were the focus of the review.

On June 28, Carlson said on his popular conservative opinion program that a “whistleblower” had disclosed that the NSA had been “monitoring our electronic communications and is planning to leak them in an attempt to take this show off the air.”

In a rare statement at the time, the NSA called Carlson’s allegations “untrue.”

“Tucker Carlson has never been an intelligence target of the Agency and the NSA has never had any plans to try to take his program off the air,” said a statement tweeted by its official account.

A Fox News spokesperson said the network welcomed the review.

“We are gratified to learn the NSA’s egregious surveillance of Tucker Carlson will now be independently investigated,” the spokesperson said. “As we have said, for the NSA to unmask Tucker Carlson or any journalist attempting to secure a newsworthy interview is entirely unacceptable and raises serious questions about their activities as well as their original denial, which was wildly misleading.”

The NSA is legally authorized to intercept the communications of foreign targets and does so routinely. If U.S. citizens communicate with foreign persons under surveillance, those contacts can sometimes be swept up as part of the surveillance. The identity of Americans must be kept anonymous, or “masked,” in any intelligence reports where they appear. A senior government official can request that the name of a U.S. person be revealed in a process called “unmasking,” which is common and can happen thousands of times a year.

A spokesperson for the agency said the NSA “remains fully committed to the rigorous and independent oversight provided by the NSA Inspector General’s office.”

“The OIG plays a critical role in our Agency’s mission by overseeing the activities of NSA/CSS and providing recommendations that continue to promote effectiveness, efficiency, and accountability within the Agency,” the spokesperson said.