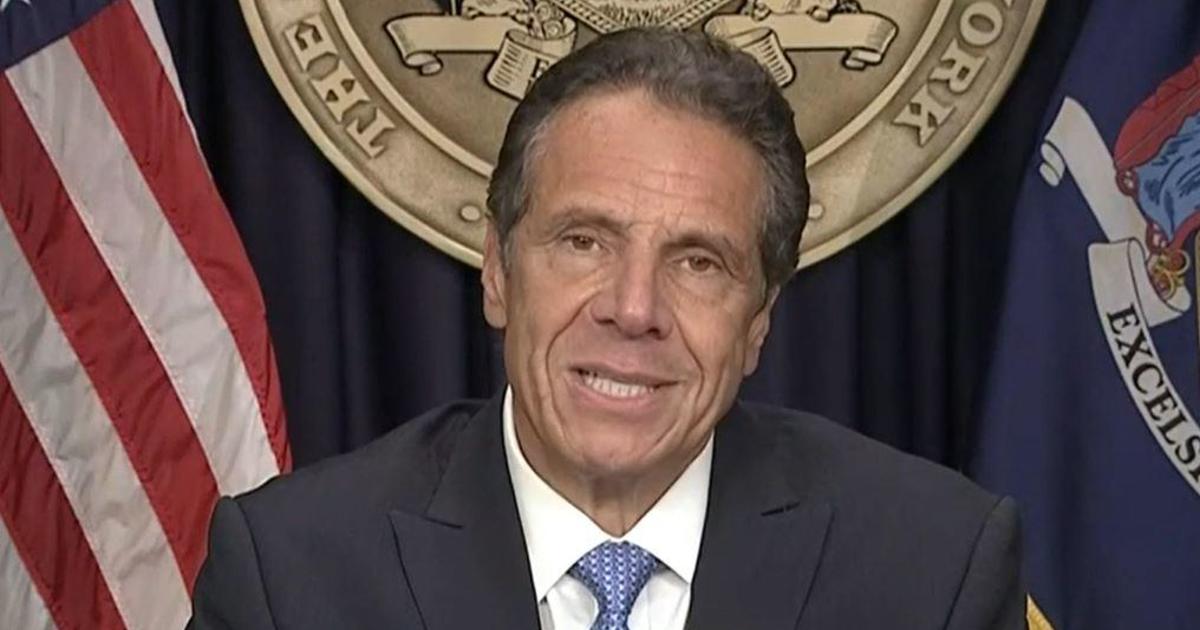 New York Governor Andrew Cuomo announced Tuesday he would be resigning, effective in 14 days.  His resignation comes one week after an investigation by New York Attorney General Letitia James that found that he sexually harassed 11 women, including staffers and women who did not work for his administration.

“The best way I can help now is to step aside,” Cuomo said at a news briefing.

Lieutenant Governor Kathy Hochul will take over when his resignation is effective and Cuomo said “the transition must be seamless.”

Cuomo started his remarks by giving a defense of his behavior, but he said he could not deny the “way the political wind is blowing.”

The investigation and impeachment “will consume government, it will cost taxpayers millions of dollars, it will brutalize people,” Cuomo said.

Shortly before he announced his resignation, his attorney, Rita Glavin, appeared to be outlining his defense.  “This is about the veracity and credibility of a report that is being used to impeach and take down an elected official,” Glavin said.

Brittany Commisso, one of the women who is referenced in Attorney General Letitia James’ investigation, told “CBS This Morning” and the Albany Times Union that she believes Cuomo knows he broke the law and he needs to be “held accountable.”