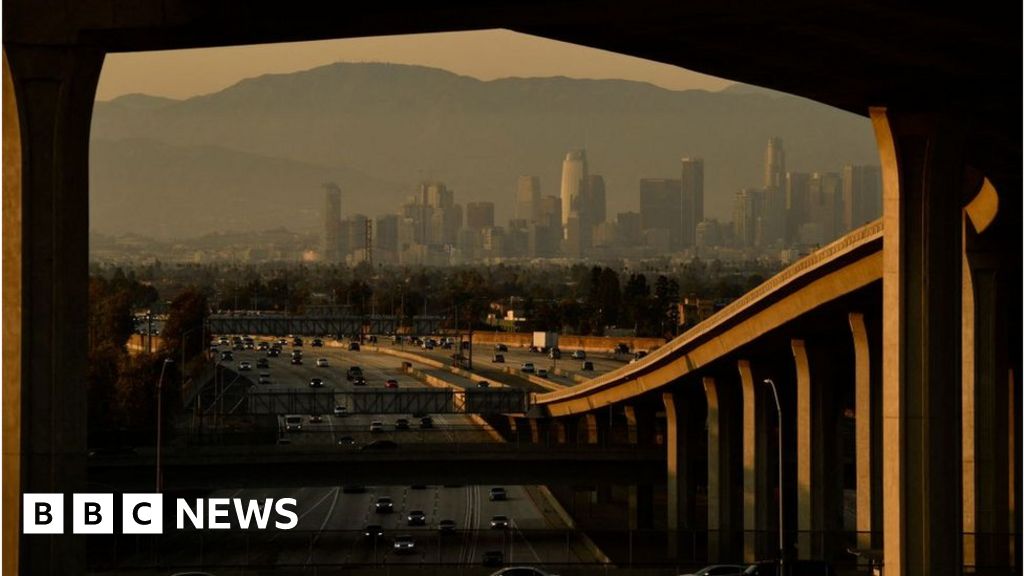 Roads, bridges, major projects – lawmakers have allotted about a fifth of the federal spending in this bill to all the things that come to mind at the word infrastructure. It could be called overdue; a World Economic Forum report in 2019 put the US shy of the top 10 among other wealthy nations for transportation infrastructure. And 20% of major highways and roads plus 45,000 bridges are considered to be in poor condition, according to the White House.