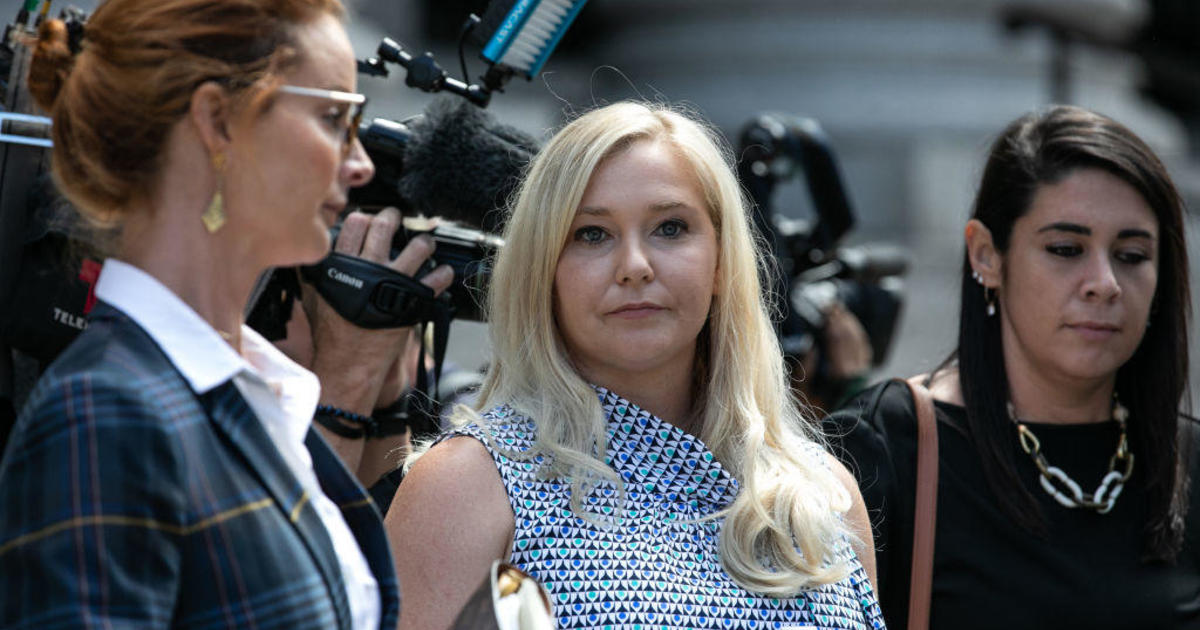 Virginia Roberts Giuffre, one of the women who accused Jeffrey Epstein, filed a lawsuit on Monday alleging she was sexually abused by Prince Andrew. The lawsuit, filed in New York, alleges that Andrew sexually abused Giuffre when she was 17 years old, and forced her to engage in sexual acts against her will on three separate occasions.

“Today my attorney filed suit against Andrew for sexual abuse under the Child Victims Act,” Giuffre said in a statement to CBS News. “As the suit lays out in detail, I was trafficked to him and sexually abused by him.”

Giuffre said she is filing the lawsuit to “[hold] Prince Andrew accountable for what he did to me.”

Giuffre alleges that Prince Andrew sexually abused her on three separate occasions, with one of the incidents occurring at Epstein’s mansion in New York City. The lawsuit claims Prince Andrew forced Giuffre “to engage in sex acts against her will” during that encounter. In another alleged incident in London, Giuffre claims she was forced to have sexual intercourse with Andrew against her will.

Because of Andrew’s alleged abuse, the lawsuit says, Giuffre has suffered “substantial damages, including extreme emotional distress, humiliation, fear, psychological trauma, loss of dignity and self-esteem, and invasion of her privacy.”

“Twenty years ago Prince Andrew’s wealth, power, position, and connections enabled him to abuse a frightened, vulnerable child with no one there to protect her,” the lawsuit said. “It is long past the time for him to be held to account.”

Andrew has previously denied Giuffre’s claims, telling the BBC in 2019, “I can absolutely categorically tell you it never happened.”

In her own BBC interview, Giuffre said “He knows what happened. I know what happened and there’s only one of us telling the truth, and I know that’s me.”

Andrew also claimed in the interview that he had “no recollection” of ever meeting Giuffre, despite there being apparent photographic evidence of the two of them together with Epstein’s former girlfriend Ghislaine Maxwell, who is accused of helping Epstein traffic underage girls. Maxwell is currently in custody in New York and awaiting trial on sex trafficking charges, to which she has pleaded not guilty. Maxwell’s attorneys did not respond to CBS News’ request for comment.

In 2019, Epstein took his own life in prison after being arrested on sex trafficking charges in New York.

On Monday, the administrator of the fund created to compensate victims who were sexually assaulted by Jeffrey Epstein announced that $121 million has been paid out to 150 people.