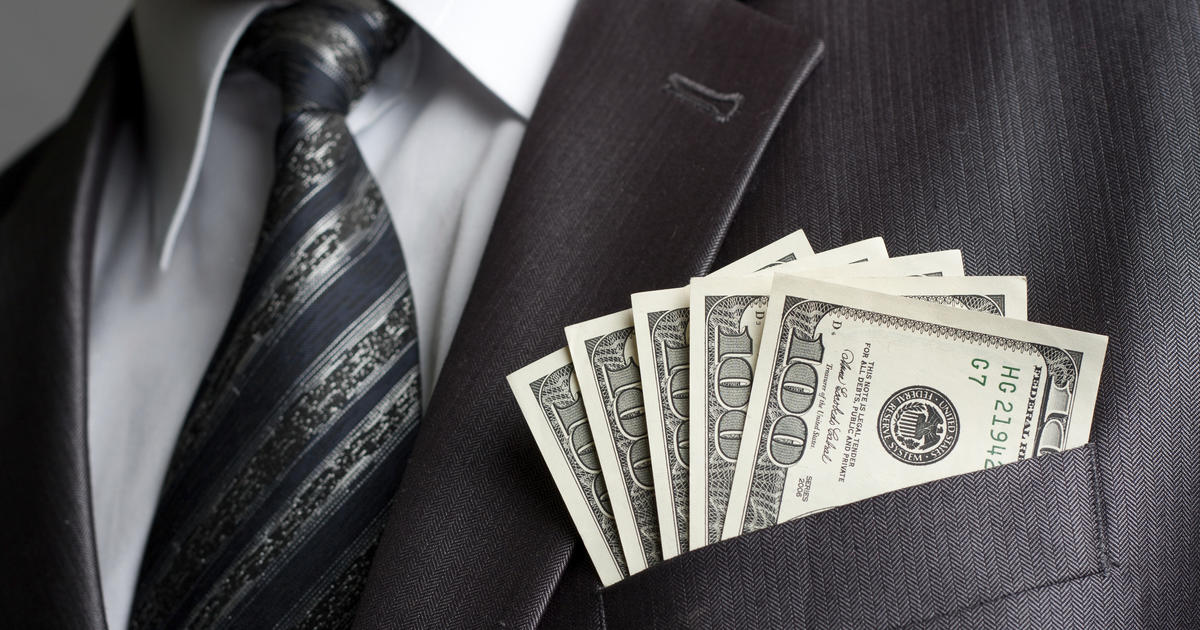 The chief executives at major U.S. corporations received millions of dollars in bonuses or raises last year even as many companies saw slumping sales and job cuts because of the pandemic, a new analysis shows.

CEO compensation at the top 350 companies jumped nearly 19% in 2020 to an average $24.2 million, according to the Economic Policy Institute, a liberal-leaning think tank. By comparison, pay for rank-and-file workers last year rose roughly 4%. The typical corporate leader at big companies in 2020 made $351 for every dollar earned by a typical employee, up from a ratio of 307-to-1 in 2019, according to EPI.

Economist Lawrence Mishel, who co-authored the report, said some companies touted reductions in pay for top executives to reflect the pandemic’s impact on business, but had little impact. “CEOs offering pay cuts during the pandemic yielded favorable headlines, but were symbolic at best and a head fake at worst,” he said in a statement.

The bonuses and pay bumps doled out last year vary in size and by industry. Yum Brands CEO David Gibbs, for example, received a $9.5 million bonus, while Norwegian Cruise Line CEO Frank Del Rio got a $3.6 million annual bonus plus a one-time special payment of $2.8 million. Hilton Hotels CEO Christopher Nassetta received extra shares in the company valued at the time at $13.7 million.

Yum Brands, Norwegian and Hilton all announced layoffs, furloughs or declining profits at some point during the pandemic. Hilton laid off 2,100 employees in June 2020.

The top executives at Advance Auto Parts, Carnival Cruise Line and other well-known brands saw their pay increased as well. Company officials justified the pay raises by saying they needed to up the compensation to keep their leaders from jumping ship.

Most of the CEO pay increases stemmed from corporate boards awarding more company stock to top executives, EPI noted. And as the stock market hit record heights last year, so did CEO total compensation. Most leaders of large companies get a significant portion of their pay packages in stock.

Surging CEO pay has long been a target of corporate critics. But those eight-figure paydays can look even more out of place when compared to the financial struggles that many households experienced during COVID-19 last year.

Democratic lawmakers in Washington, D.C., have introduced legislation this year aimed at curbing CEO pay. The “Tax Excessive CEO Pay Act” would penalize companies that pay CEOs or other top-paid employees 50 times more than the median pay for workers. The bill is making its way through Congress, but faces an uphill climb.

The EPI study dovetails with research published earlier this year by the left-leaning Institute for Policy Studies, which found half of the 100 largest U.S. employers of low-wage workers adjusted their CEO pay packages last year, sweetening rewards for chief executives during the pandemic while cutting pay for average workers.