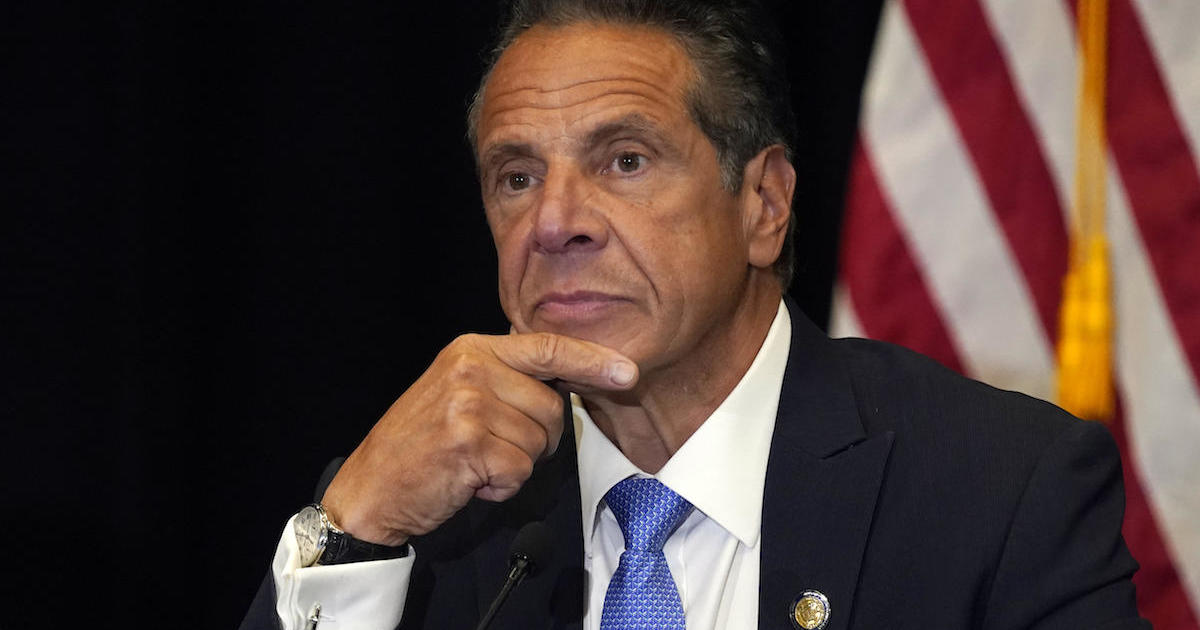 The New York Assembly Judiciary Committee is meeting Monday morning to discuss the “impeachment proceedings” against Governor Andrew Cuomo. The committee last week sent a letter to Cuomo’s legal team asking him to provide any additional evidence before it concludes its inquiry on August 13.

New York Attorney General Letitia James announced last week that an independent investigation spearheaded by her office found that the governor had sexually harassed 11 women, including those who worked for the state as well as women who did not work in his administration, in violation of state and federal law.

At the start of Monday’s hearing, Judiciary Committee chair Charles Lavine called the allegations in James’ report “deeply disturbing” and said the committee will review the report in addition to its own findings. For three months, a law firm selected by the committee has been collecting evidence related to sexual harassment allegations against Cuomo, as well as his administration’s handling of Covid-19 in nursing homes, allegations related to the use of state resources in connection with Cuomo’s memoir and other issues.

The inquiry’s hearings have been largely closed to the public, but Lavine said during brief remarks Monday that may change soon. Lavine stressed the importance of keeping the evidence against Cuomo confidential.

“As early as later this month, we will discuss the evidence publicly in an open and transparent manner,” Lavine said before motioning to go into executive session. The public is barred from attendance.

Just hours ahead of the Assembly hearing, one of Cuomo’s accusers, Brittany Commisso, detailed her accusations against the governor in an exclusive interview with “CBS This Morning” and the Times Union.

According to the attorney general’s report, Commisso claimed that in 2019 and 2020 the governor “engaged in close and intimate hugs” on multiple occasions, including one incident when he “reached under her blouse and grabbed her breast.” During another incident, while the executive assistant snapped a selfie, she said Cuomo “put his hand on and then rubbed and grabbed her butt.”

“What he did to me was a crime,” Commisso told “CBS This Morning” and the Times Union. “He broke the law.”

Cuomo has denied the allegations. James’ investigation was civil in nature, although prosecutors from four New York counties said they would be launching criminal inquiries into the findings. Commisso is the only accuser to have filed a criminal complaint. The Albany County Sheriff’s Office said it will open a criminal investigation based on the complaint and that the governor could be facing a misdemeanor charge or “possibly a couple.”

A count by The Associated Press found that a majority of the Assembly supports impeaching Cuomo. If he is impeached by the Assembly, he will face a trial by the High Court of Impeachment, consisting of all sitting state senators — minus the majority leader — and the seven members of New York’s highest court, the Court of Appeals, to decide on removal. To be removed from office, two-thirds of the High Court of Impeachment must vote to convict him.

The Assembly in March hired Manhattan law firm Davis Polk, and investigators for the firm — including a former federal prosecutor who previously worked on the Mueller investigation — were not limited to sexual harassment allegations in their probe. Other potential areas of interest include Cuomo’s handling of COVID-19 in nursing homes, and safety issues on the Governor Mario M. Cuomo Bridge.

At the most recent hearing, on June 30, Judiciary Committee chair Charles Lavine said investigators were in the process of reviewing more than 100,000 pages of documents, including, “email, texts and letter correspondence, photographs, personnel records, training materials, policies, reports, contracts, transcripts and other material.” At a hearing on May 26, Lavine said the investigators had “spoken with attorneys for approximately 75 individuals and entities that have information relative to the issues under investigation,” and interviewed dozens of people. He said an investigation hotline had received hundreds of calls.

Late Sunday night, top Cuomo adviser Melissa DeRosa resigned. In addition to being implicated in James’ report, she was one of several staffers accused of altering a state Health Department report to obscure the true number of people killed by COVID-19 in the state’s nursing homes.