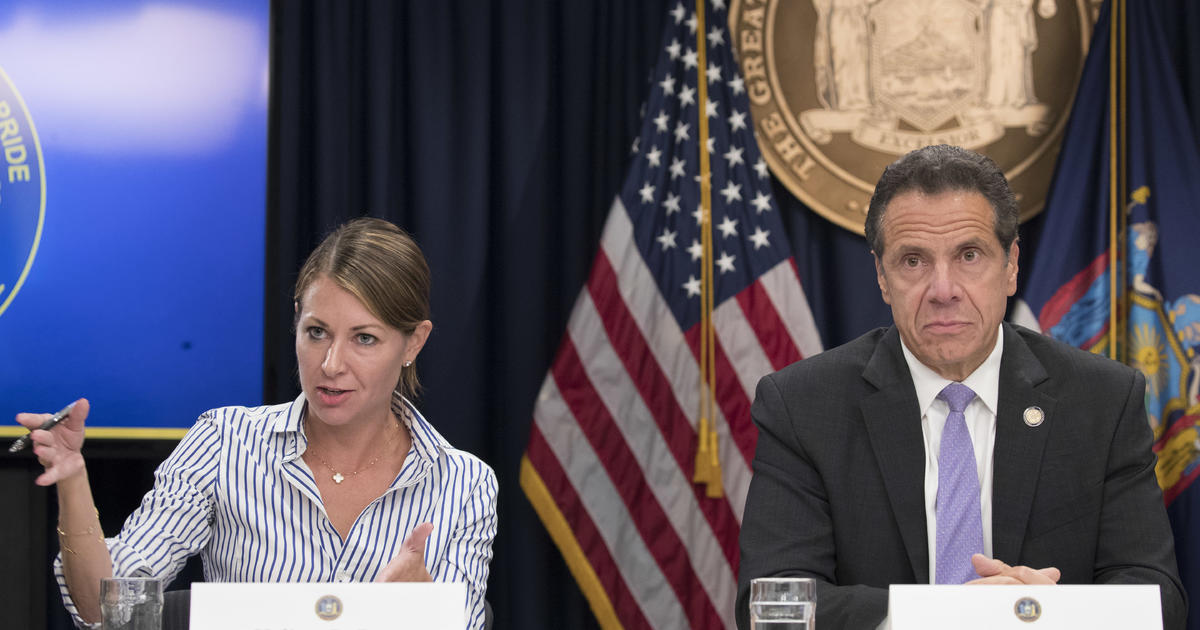 “It has been the greatest honor of my life to serve the people of New York for the past 10 years,” DeRosa said in a statement. “New Yorkers’ resilience, strength, and optimism through the most difficult times has inspired me every day. Personally, the past 2 years have been emotionally and mentally trying. I am forever grateful for the opportunity to have worked with such talented and committed colleagues on behalf of our state.”

James’ report described an “unsafe” and “hostile” work environment in the governor’s office. It also detailed several allegations against DeRosa, including testimony from a woman referred to as “Executive Assistant #1” who said she was terrified of senior staff, including DeRosa, learning about her accusations.

That woman, Brittany Commisso, spoke to “CBS This Morning” and the Times Union in an exclusive interview that will air Monday morning. She described a series of escalating encounters with the governor, which she said began with “hugs with kisses on the cheek.” She said she was afraid to come forward.

“I didn’t say anything this whole time. People don’t understand that this is the governor of the state of New York. There are troopers that are outside of the mansion and there are some mansion staff. Those troopers that are there, they are not there to protect me. They are there to protect him,” she said. “I felt as though if I did something to insult him, especially insult him in his own home, it wasn’t going to be him that was going to get fired or in trouble. It was going to be me. And I felt as though if I said something that I know, who was going to believe me?”

Cuomo has denied the allegations.

Ed O’Keefe and Michael Kaplan contributed to this report.