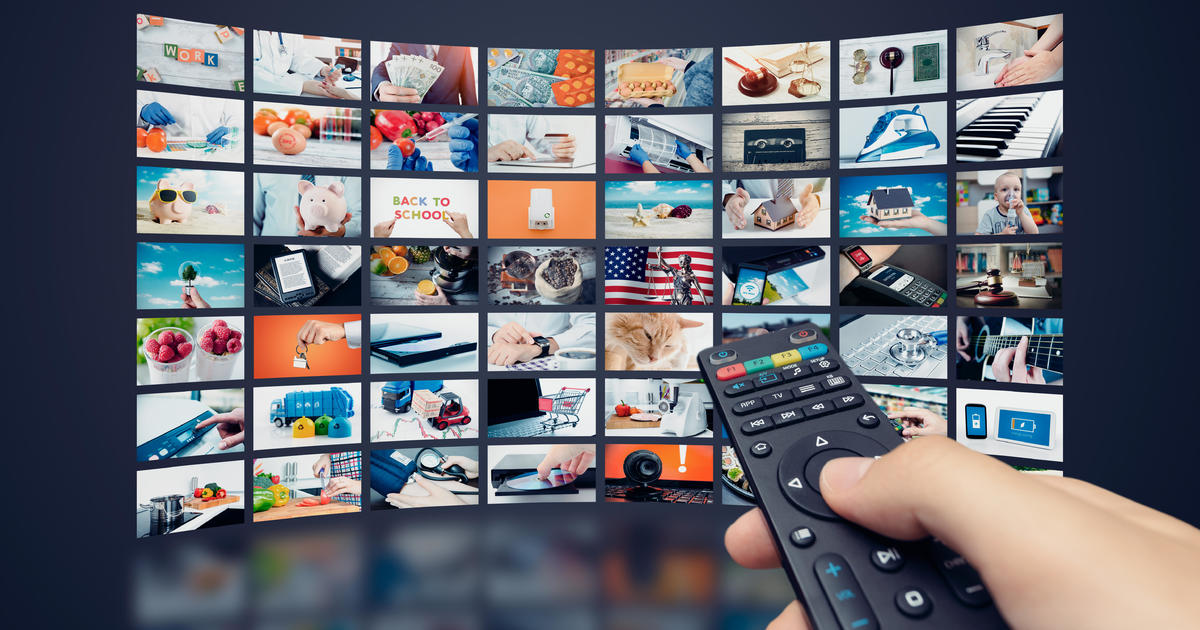 When Sarah Pekkanen let her son sign up for a free trial of an online educational subscription, she figured she would cancel the subscription before charges began and in the meantime, her son, now 12, would learn math. But she forgot to cancel, and soon the charges started piling up.

“I paid for something that we never used,” says Pekkanen, a novelist in Chevy Chase, Maryland. When she finally noticed the charges and tried to cancel, it ended up taking a couple of hours over several days.

With the rising popularity of subscriptions for streaming services, monthly product boxes and more, Pekkanen’s experience is increasingly common. UBS Group, a financial services company, predicts the subscription economy targeting consumers and businesses will have an 18% growth rate and be one of the world’s fastest-growing industries by 2025. Many subscriptions auto-renew, which means consumers can waste hundreds of dollars a year on products or services they are barely using.

To put a stop to that kind of waste, consider a subscription detox: Eliminate every subscription from your budget as soon as you are able so you can determine what you truly miss.

“When you cut out all of them, then you can pick and choose what you add back in,” said Allison Baggerly, founder of the money-saving website Inspired Budget and a Houston resident. She suggests giving yourself time to be subscription-free, too, before signing back up for anything.

Zina Kumok, a certified financial health counselor and money coach based in Indianapolis, likes conducting that kind of financial spring cleaning once a quarter.

“The best way to combat inertia around auto-renew is to build awareness around what you’re actually using and enjoying,” she said. Kumok signed up for a makeup subscription but then realized she barely used the products, so she canceled it.

It’s also worth calculating what monthly subscriptions are costing you per year because it adds up: A $10-a-month subscription might not sound like much, but you might rather have an extra $120 in your bank account at the end of the year instead.

If a total detox sounds too extreme, then you can try a more gradual method: Carefully review every subscription you currently have and cull the ones you no longer want.

“Go through your card statements and figure out how much you’re actually spending,” said Delia Fernandez, a fee-only certified financial planner in Los Alamitos, California. She also suggests looking up your subscriptions on the app store on your phone and, if you’re an Amazon customer, looking for subscriptions like Audible or Amazon Music.

The next step, she says, is to manually check each subscription to figure out when it auto-renews and how much it costs — then cancel it if you don’t want it anymore. Fernandez adds that some apps, like Truebill and TrackMySubs, will do that work for you, but they often come with a fee.

Letting go of a subscription can be especially difficult when it’s tied to the way you see yourself, such as a fitness-related subscription, said Bobbi Rebell, host of the “Money Tips for Financial Grownups” podcast.

“You want to be the person who uses them, so you don’t want to cancel them. It’s an admission of failure,” she said. To combat that tendency, she suggests canceling those subscriptions that you haven’t used in the past month, then adding them back sparingly.

“Have a high standard for when you’re signing up for a free trial,” Baggerly said, and be sure to put a note on your calendar ahead of the auto-renew date so you have time to cancel. Remembering to cancel can be especially challenging with annual subscriptions, since the renewal date is so far in the future.

Baggerly signed up for a geocaching app that her family used a handful of times, then forgot to cancel, only to be surprised by the renewal charge a year later. If you just miss the cutoff, she suggests calling and asking for a refund, which many companies will provide.

Ira Rheingold, executive director of the National Association of Consumer Advocates, said that as companies become more sophisticated in their marketing around subscriptions, many are using what’s called a “negative option,” where the consumer will be charged a recurring fee unless they specifically opt out. As a result, many consumers might not realize they are signing up for a subscription at all. If you use a credit card, he says, you can also enlist the support of your card issuer by disputing a charge if you didn’t agree to it.

As for Pekkanen, she eventually canceled her son’s educational subscription and said she’s learned her lesson. “I’m really wary of free trials,” she said.