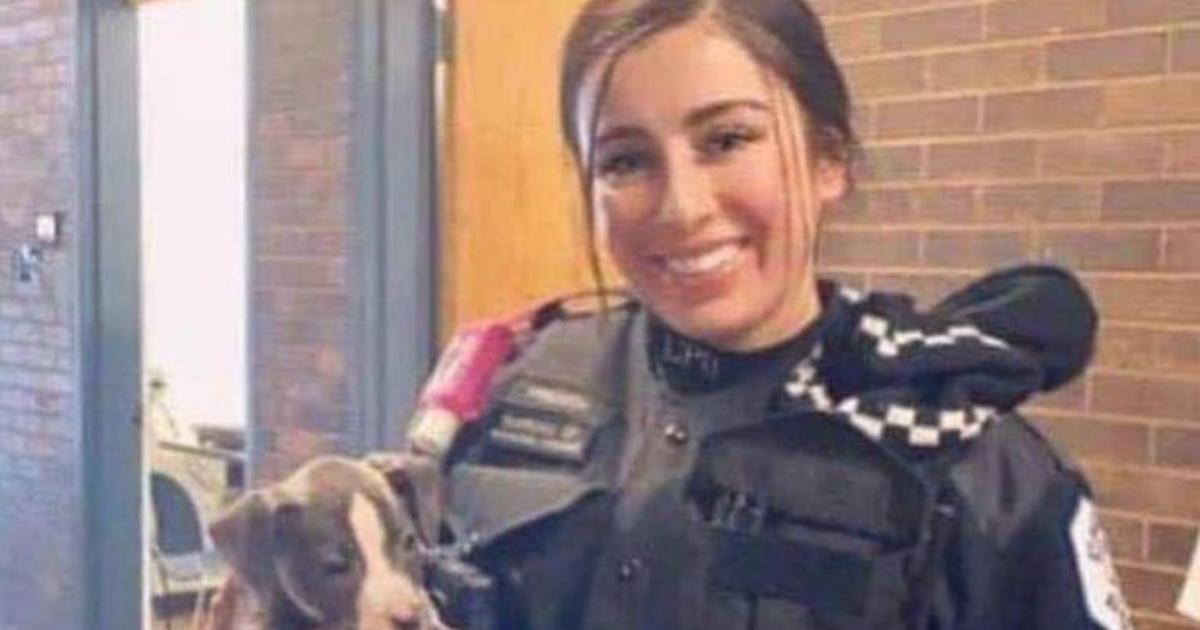 A 29-year-old female police officer in Chicago was killed and another officer was seriously wounded in an exchange of gunfire during a traffic stop, officials said Sunday. The officer killed Saturday night was identified as Ella French, according to a post on the Chicago Police Department’s Facebook page Sunday evening.

French’s death was the first fatal shooting of a Chicago officer in the line of duty since 2018 and the first female officer fatally shot on the job in 33 years.

“We will never forget the true bravery she exemplified as she laid her life down to protect others,” the department said of French on Facebook, adding that fellow officers will “grieve the loss of this hero.” The department also requested support for French’s “wounded partner, who is in the hospital fighting for his life.”

At a Sunday news conference, Mayor Lori Lightfoot urged Chicagoans to end the acrimony between ardent police proponents who say officers are hampered by overly burdensome rules and staunch critics who say officers act with impunity.

“Stop. Just stop,” she said. “This constant strife is not what we need in this moment.”

Lightfoot declared a day of mourning and called for all flags to be flown at half staff, CBS Chicago reported.

“The police are not our enemies,” Lightfoot added at the news conference. “We must come together… We have a common enemy: It’s the guns and the gangs.”

Officers had stopped a vehicle with two men and a woman inside just after 9 p.m. on Chicago’s South Side, when a male passenger opened fire, Chicago Police Superintendent David Brown said during the same news conference.

Sources told CBS Chicago that the passenger shot both officers from the back seat of the car.

Officers returned fire, striking the passenger who appeared to fire at them, said Brown. He did not release the condition of that man. All three are in custody, but no charges had been filed, he said.

Police also did not identify the three who have been arrested.

As CBS  Chicago reported, surveillance video from a nearby home shows an officer get out of his car and walk near the fence. Within 15 seconds, a flurry of officers arrive.

About a minute later, several officers take off down the sidewalk. Shortly after, an ambulance pulls up, a stretcher is brought to the fence, and someone appears to be loaded into the ambulance.

Brown said much of what happened was caught on body camera video, but that video cannot be released yet, CBS Chicago reported. The Civilian Office of Police Accountability will hold an investigation.

When asked about the condition of the injured officer, Brown responded, “Critical. We need your prayers.”

The superintendent said it was too soon to say why the vehicle was stopped and what might have happened just before the shooting began. He said available evidence included police body camera footage. A gun was also recovered at the scene.

A large crowd of officers gathered outside the hospital’s ambulance entrance overnight, some hugging and praying, as Lightfoot first addressed the shooting to reporters nearby. Lightfoot said the officer who died “was very young on the job, but incredibly enthusiastic to do the work.”

The last Chicago officer shot to death in the line of duty was 28-year-old Samuel Jimenez, who was killed after responding to a shooting at a hospital on Nov. 19, 2018.

Two officers, Conrad Gary and Eduardo Marmolejo, died when they were struck by a train while pursuing a suspect on Dec. 17, 2018. The department also considers the COVID-19 deaths of four officers last year line-of-duty deaths.

The last female officer shot to death in the line of duty was Irma Ruiz, who was shot inside an elementary school in 1988.