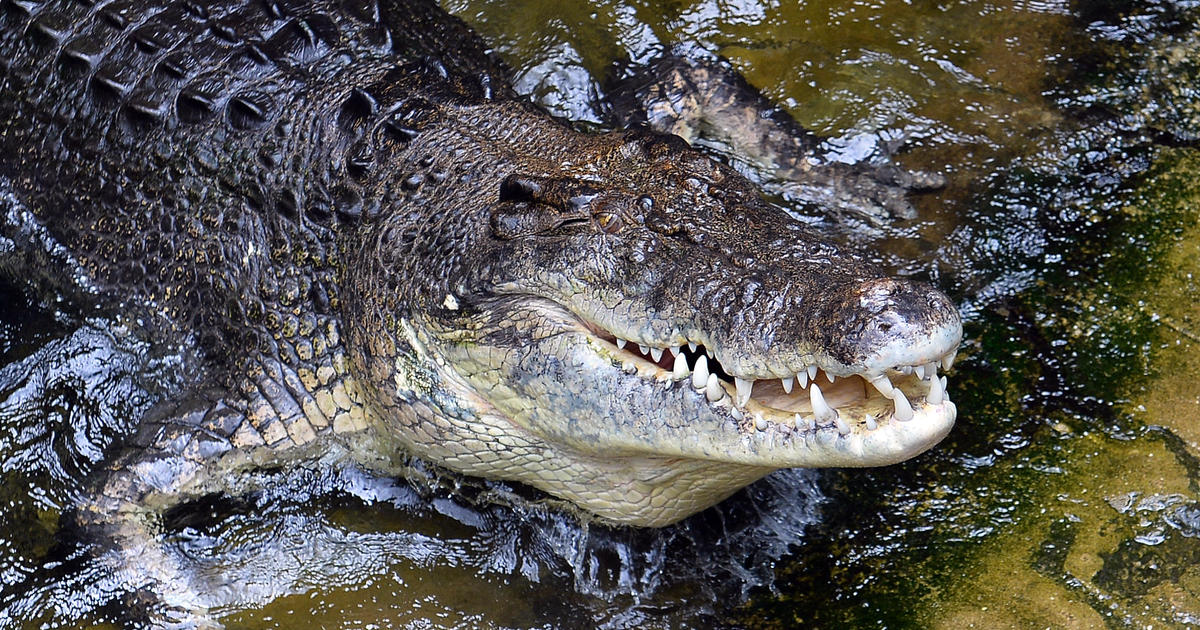 An Australian Army soldier rescued from the jaws of a crocodile was recovering in a hospital alongside his rescuer after being mauled in the country’s remote northeast. A spokesperson for the Australian Defence Force confirmed to the Australian Broadcasting Corporation that both men were soldiers.

The men were reportedly swimming in “croc-country” off the Cape York Peninsula on Friday afternoon when one of them was attacked, Denis O’Sullivan of the Queensland Ambulance Service told media in Cairns.

The other man was injured as he tried to rescue his friend from the saltwater croc, which could have been up to 2.5 meters long, O’Sullivan said.

“He wouldn’t have wanted it any bigger; put it that way,” he said.

One man suffered significant injuries to his head, chest and arms, while his rescuer received lacerations to his arms.

The Royal Flying Doctor Service said on Twitter it had flown the men to a hospital in Cairns in stable condition.

An army medic on a nearby barge applied a tourniquet before rushing them to the hospital — an enormous effort involving a dinghy, helicopter and airplane journey almost 800 kilometers south to Cairns.

“They will continue to receive ongoing medical care from local and regional hospitals,” a Defence Force spokesperson said. “Our immediate focus is on providing the necessary medical treatment for the soldiers involved, and supporting their families who have been informed.”

Although both men were now in a stable condition, O’Sullivan said the younger man had a narrow escape.

“I think he’s very lucky to be alive and here today to tell the story.”