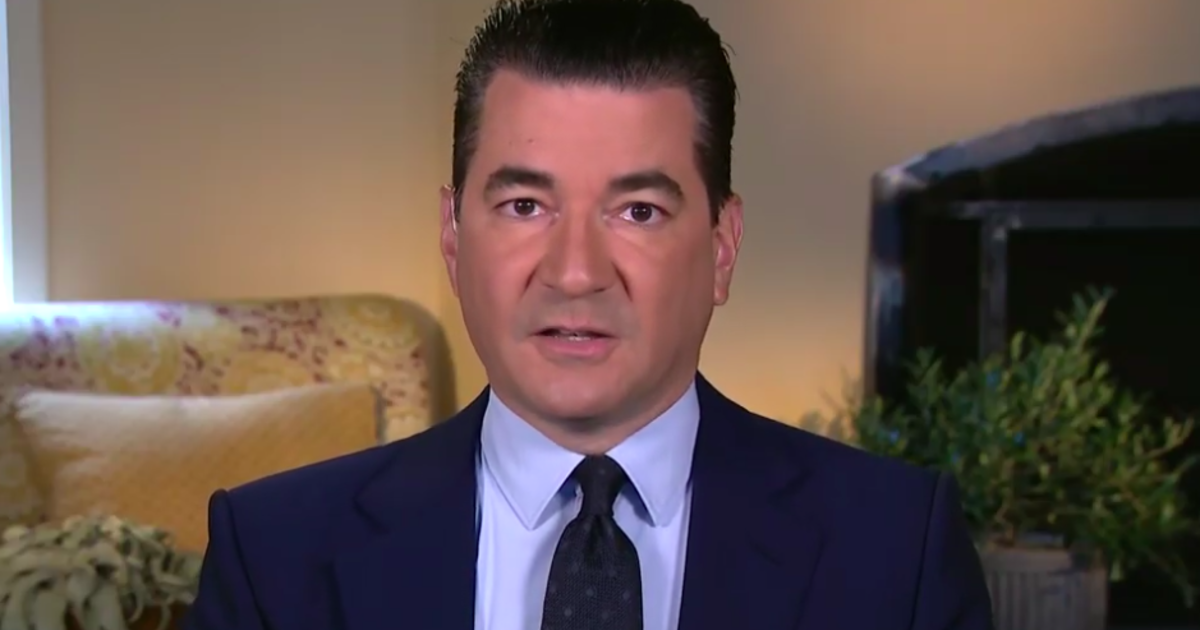 Washington — Dr. Scott Gottlieb, the former Food and Drug Administration commissioner, said Sunday that states in the northern U.S. should expect COVID-19 cases to rise in the coming weeks as students head back to school and the highly contagious Delta variant continues to spread across the country.

“There is evidence that the rate of growth in the cases in the South is starting to decline. I think that this week you may see some of the states that have been the outbreak states start to tip over in terms of showing less cases on a daily basis,” said Gottlieb. “The epidemic is clearly slowing in states like Florida, Louisiana, Arkansas, Missouri. But at the same time, we now see the virus spreading to northern states.”

Gottlieb, who sits on the board of the COVID-19 vaccine maker Pfizer, said a surge in COVID-19 cases will likely be seen in places that are now starting to see an uptick in cases, like Illinois, Indiana and North Carolina.

“I think the northern states are more impervious to the kind of spread we saw in the South, but they’re not completely impervious. They have higher vaccination rates, there’s been more prior infection,” he said.

One of the lessons learned throughout the pandemic is that schools can become sources of community transmission, especially with more transmissible strains of the coronavirus, Gottlieb said. The Delta variant is highly contagious, and Gottlieb warned that it “creates a lot of risk that the spread in the northern states is going to start to collide with the opening of school.”

He said the Delta variant is going to be harder to control in schools, especially in states where governors are banning some local officials from enacting certain mitigation measures, such as mask mandates.

According to the American Academy of Pediatrics, nearly 72,000 kids and teens were found to be infected with COVID-19 in the last week of July, representing 19% of total COVID-19 infections.

‘Kids are getting sick with it [the Delta variant]. We don’t know if they’re getting sick at a higher rate or we’re just infecting a whole lot of kids right now,” Gottlieb said. “I can’t think of a business right now that would put 30 unvaccinated people in a confined space without masks and keep them there for the whole day. No business would do that responsibly. And yet that’s what we’re going to be doing in some schools. So, I think we need to enter the school year with a degree of humility and prudence.”