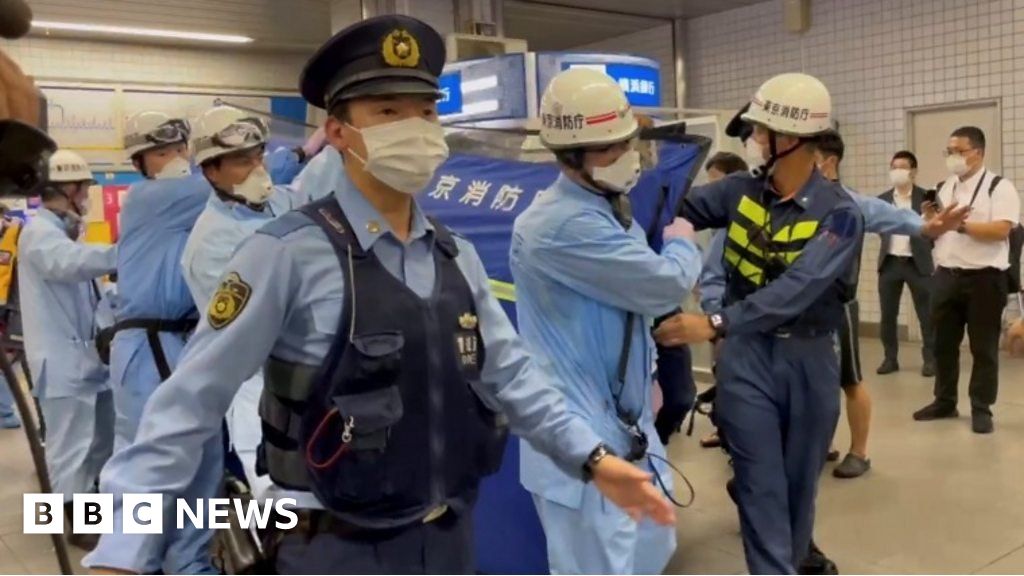 At least 10 people were injured when a man attacked passengers with a knife on a Tokyo commuter train late on Friday.

The 36-year-old suspect allegedly told police he became angry when he saw women who “looked happy” and wanted to kill them, according to local media reports.

One victim, a female student, is said to be seriously injured, while the others suffered less severe injuries.