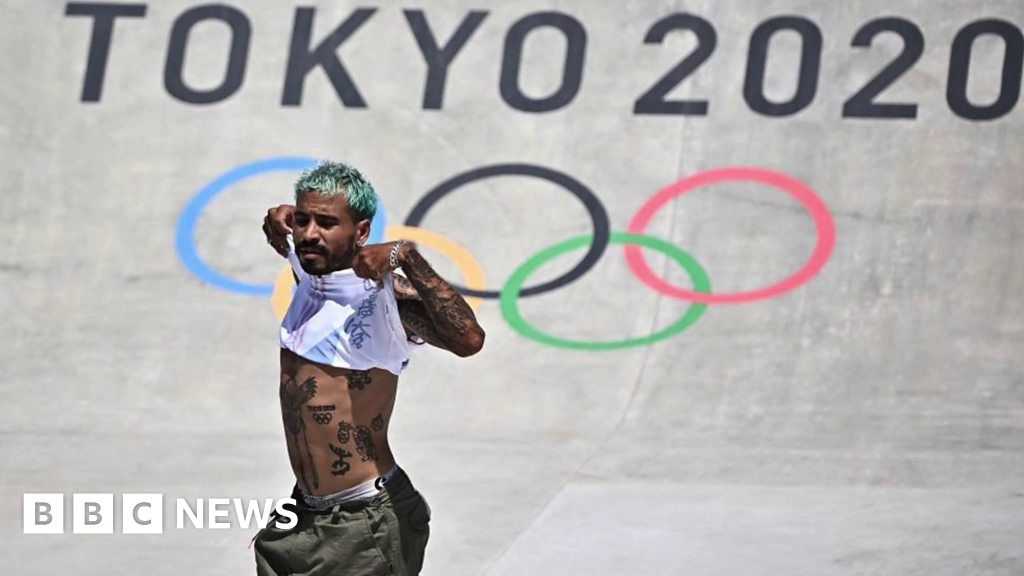 Temperatures in Japan have been soaring to dangerously high levels affecting Olympic events and the athletes competing in them.

The Games are among the warmest in Olympic history, with many events having had to be rescheduled to early in the morning or later in the evening to avoid high temperatures.

The marathon and race walking events for instance, were held 800km north of Tokyo where the climate is slightly cooler.