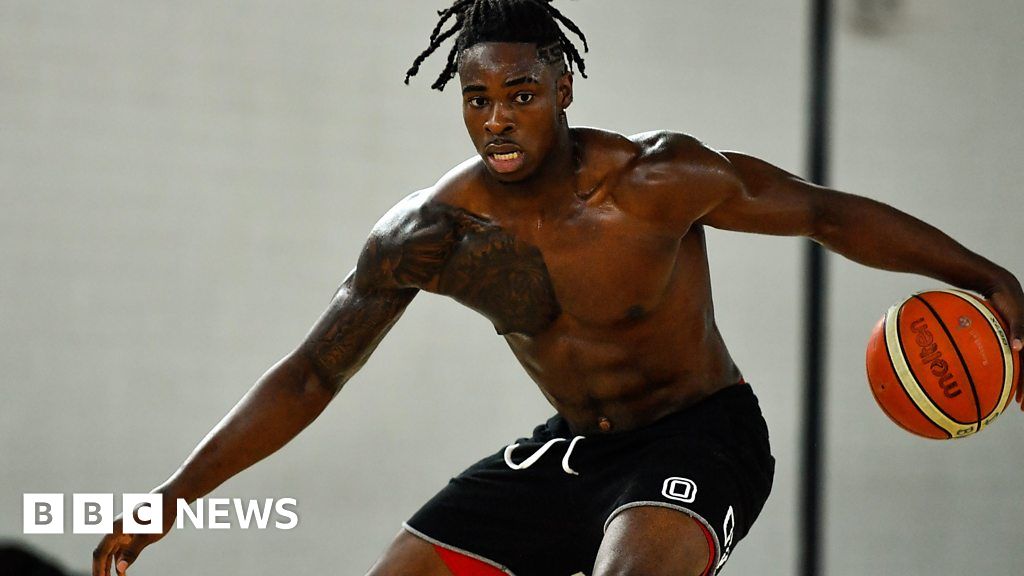 Aidan Igiehon is one of a small number of Irish athletes currently playing college basketball in America.

“I want to blaze a path so that nobody can overlook Irish basketball again,” he told BBC News NI.

The 20-year-old from Dublin has been widely tipped to break into the National Basketball Association (NBA) – the pinnacle of the sport in the United States.

Standing at 6ft 10in tall, he has been dubbed “The Irish Hulk” by his new American fans.

Born to Nigerian parents, his mother moved to Ireland in 2000 but he only began playing basketball at the age of 12.

“As soon as I picked up a basketball, it just felt like it was meant to be.”

Read more on this story here.