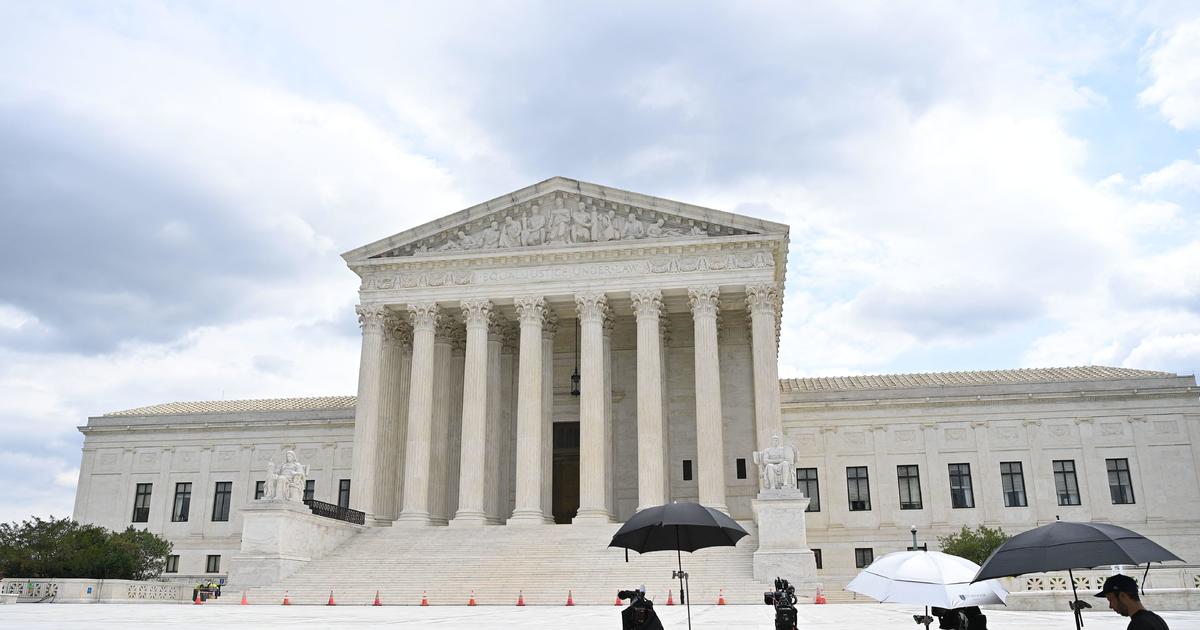 Eight students are asking the Supreme Court to block a plan by Indiana University to require students and employees to be vaccinated against COVID-19. It’s the first time the high court has been asked to weigh in on a vaccine mandate and comes as some corporations, states and cities are also contemplating or have adopted vaccine requirements for workers or even to dine indoors.

This is not the first time a coronavirus-related issue has been before the court, however. In rulings over the past year, the conservative-dominated high court has largely backed religious groups who have challenged restrictions on indoor services during the pandemic.

In the current case, a three-judge federal appeals court panel, including two judges appointed by former President Trump, was one of two lower courts to side with Indiana University and allow it to require the vaccinations. The plan announced in May requires roughly 90,000 students and 40,000 employees on seven campuses to receive COVID-19 vaccinations for the fall semester.

Students who do not comply will have their registration canceled and workers who don’t will lose their jobs. The policy allows religious and medical exemptions, but exempt students must be tested twice a week for the disease. The school announced this week that for now, everyone, regardless of vaccination status, must wear a mask indoors while on campus.

The students challenging the mandate argue in court papers filed Friday that they have “a constitutional right to bodily integrity, autonomy, and of medical treatment choice in the context of a vaccination mandate.” They’re asking for an injunction from the high court barring the university from enforcing the mandate. Seven of the students qualify for a religious exemption.

There is no deadline for the court to act, but the students are asking for a decision by August 13.

In July, an Indiana district court judge sided with the university in declining to issue a preliminary injunction blocking the vaccine mandate. A three-judge panel of the U.S. Court of Appeals for the 7th Circuit voted 3-0 to uphold the decision earlier this week. Two of the three judges were appointed by Mr. Trump and the third by  President Reagan.

College officials across the country have struggled with whether to require vaccinations, with some schools mandating them and others questioning whether they have legal authority to do so. Similar lawsuits against student vaccine requirements have been filed in other states.

Over the past two weeks, vaccine mandates have become a contentious issue. On Friday, United Airlines announced it would become the first major U.S. airline to require vaccination for workers. Google, Facebook, Tyson Foods and Microsoft are among the other companies mandating vaccines.

Late last month, the Department of Veterans Affairs became the first federal agency to require vaccinations for its health workers. President Biden has since announced that federal workers will be required to sign forms attesting they’ve been vaccinated against the coronavirus or else comply with new rules on mandatory masking, weekly testing, distancing and more.