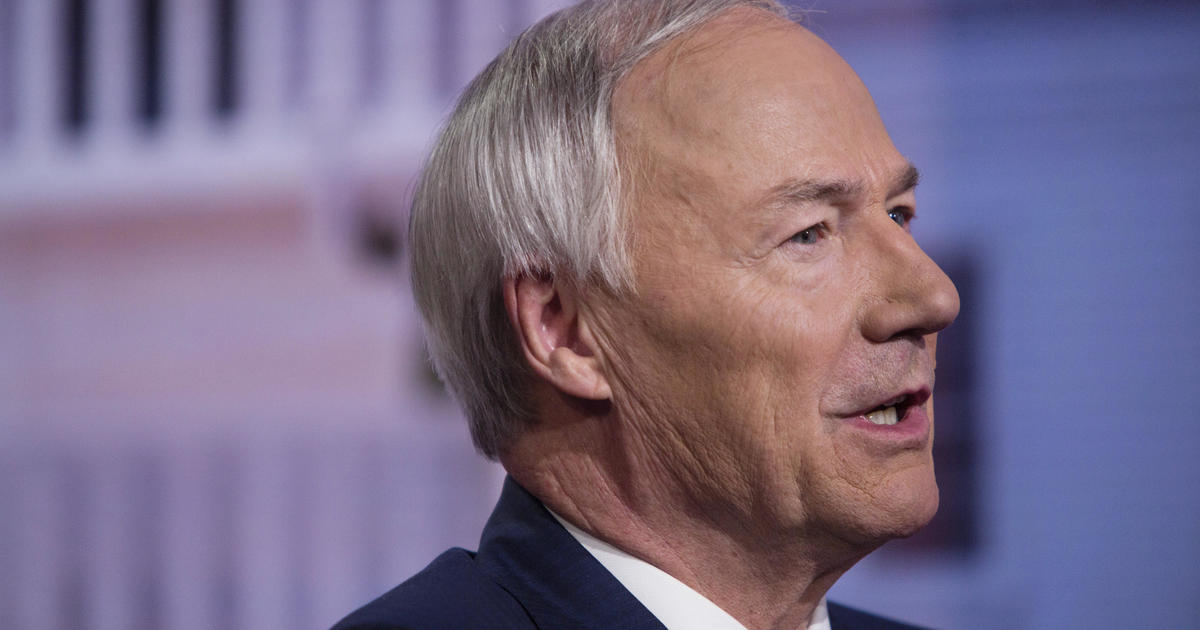 An Arkansas judge on Friday temporarily blocked the state from enforcing its ban on mask mandates after lawmakers left the prohibition in place, even as COVID-19 cases and hospitalizations rise.

Earlier this week, Arkansas Governor Asa Hutchinson said he wished the law he signed could be undone, in particular, so that local schools would have the flexibility to impose their own mask requirements. He called lawmakers into a special session to consider rolling back the ban for some schools, but lawmakers adjourned without overhauling the ban.

Pulaski County Circuit Judge Tim Fox issued a preliminary injunction against the law that Hutchinson signed in April banning mask requirements by governmental entities. The ban was being challenged by two lawsuits, including one from an east Arkansas school district where more than 900 staff and students are quarantining because of a coronavirus outbreak. Fox ruled against the measure on multiple grounds, including the argument that it discriminated between public and private schools.

“We do have a concern, of course, about restrictions that are being put in place in a handful of states or have been put in place around the country that make it more difficult for localities, for schools, for businesses in some places to implement public health guidelines,” Psaki said. “And our message continues to be that if you don’t want to abide by public health guidelines, don’t want to use your role as leaders, elected officials, then you should get out of the way and let public health officials guide localities, schools, universities, local schools as well, to do the right thing.”

Hutchinson told reporters Tuesday he signed the law in April because COVID-19 cases were low at the time, and because he thought the legislature would override a veto.

“Yes, in hindsight, I wish that it had not become law. But it is the law, and the only chance we have is either to amend it or for the courts to say that it has an unconstitutional foundation,” Hutchinson said during a press conference Tuesday.

Arkansas has one of the lowest vaccination rates in the country. And according to Arkansas Secretary of Health Jose Romero, almost 19% of COVID-19 cases are currently among children under 18.