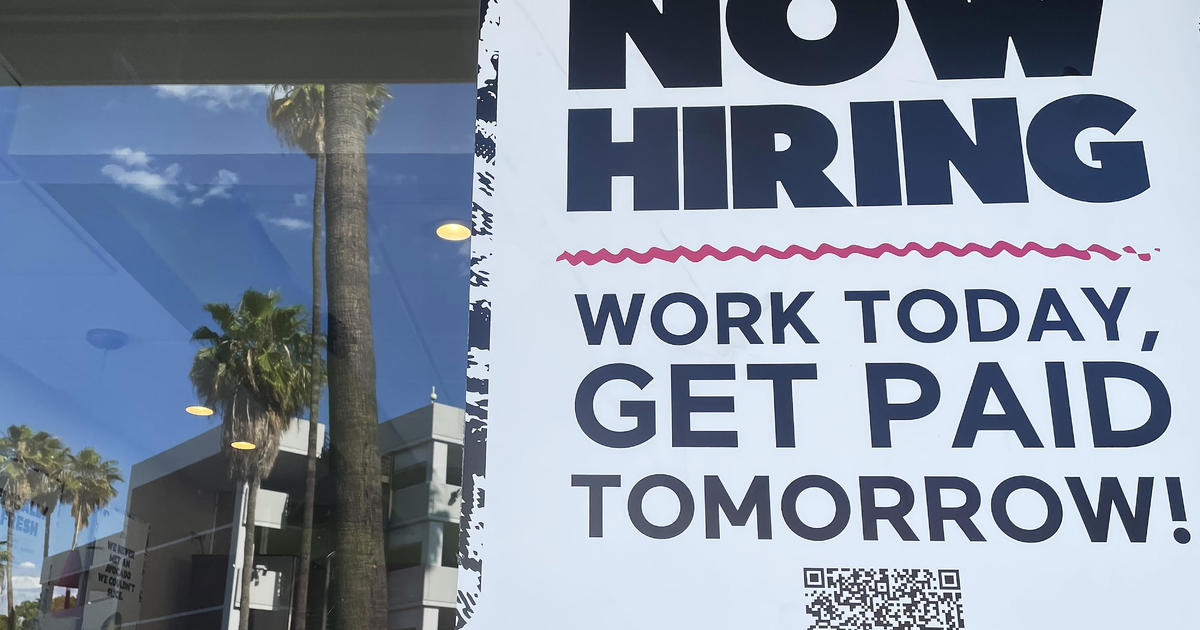 The nation’s unemployment rate fell to 5.4% as more unemployed Americans found jobs. It’s the lowest unemployment rate since March of 2020, the last report before the coronavirus plunged the economy into a short but steep recession.

“With this report, it feels like the labor market recovery has really found its footing. Job growth continues to accelerate and more workers are finding jobs or starting to pick up their job search,” Nick Bunker, economic research director for the job site Indeed, said in a note.

Economists had predicted payroll growth of 870,000 jobs for July. Figures for May and June were also revised upward, with the economy adding 119,000 more jobs than previously estimated.

Nearly everywhere, the economy is showing signs of blossoming. The Institute for Supply Managers’ services index, which tracks economic activity outside of manufacturing, hit a record high in July. The International Monetary Fund expects U.S. gross domestic product — the broadest measure of economic output — to grow 7% this year, its fastest pace since 1984.

Despite that momentum, economists fear the latest coronavirus surge could dampen the recovery. Friday’s report is based on a survey conducted in mid-July, before COVID-19 cases jumped in many part of the country.

The sectors that hired

“In June and July, we saw these huge increases in restaurant dining, air travel, hotel occupancy rates, pretty much every measure of mobility and consumer demand and services. That’s been forcing employers to restaff, to build capacity and fill jobs,” Julia Pollak, labor economist at ZipRecruiter, told CBS MoneyWatch this week.

The report also showed a substantial surge in education hiring, although the Labor Department suggested that the seasonally adjusted figure of 260,000 new jobs was artificially boosted by seasonal patterns.

Despite recent gains, there are still nearly 6 million fewer workers on payrolls than there were before the pandemic. Employment in every sector is below where it was in the spring of 2020.

The economy and the jobs market, however, face a growing threat from the coronavirus’ highly contagious Delta variant. The Labor Department collected its data for the report in mid-July before the Centers for Disease Control last week reversed course and recommended that even vaccinated people resume wearing masks indoors in places where the Delta variant is pushing infections up.

A rise in the number of cases is making some people reluctant to venture outdoors to shop or dine out. The share of adults who said in a Morning Consult poll they were comfortable going out to eat dropped 3 percentage points from mid- to late July, falling to 68%.

The latest surge could also hobble reopenings of schools and child care facilities, which would be a drag on the millions of people who haven’t returned to work because of caretaking responsibilities.

“The highly contagious delta variant casts a shadow on the labor market recovery in the coming months, threatening to slow the return of workers still on the sideline due to childcare issues or health concerns,” economists at Oxford Economics wrote in a research note.