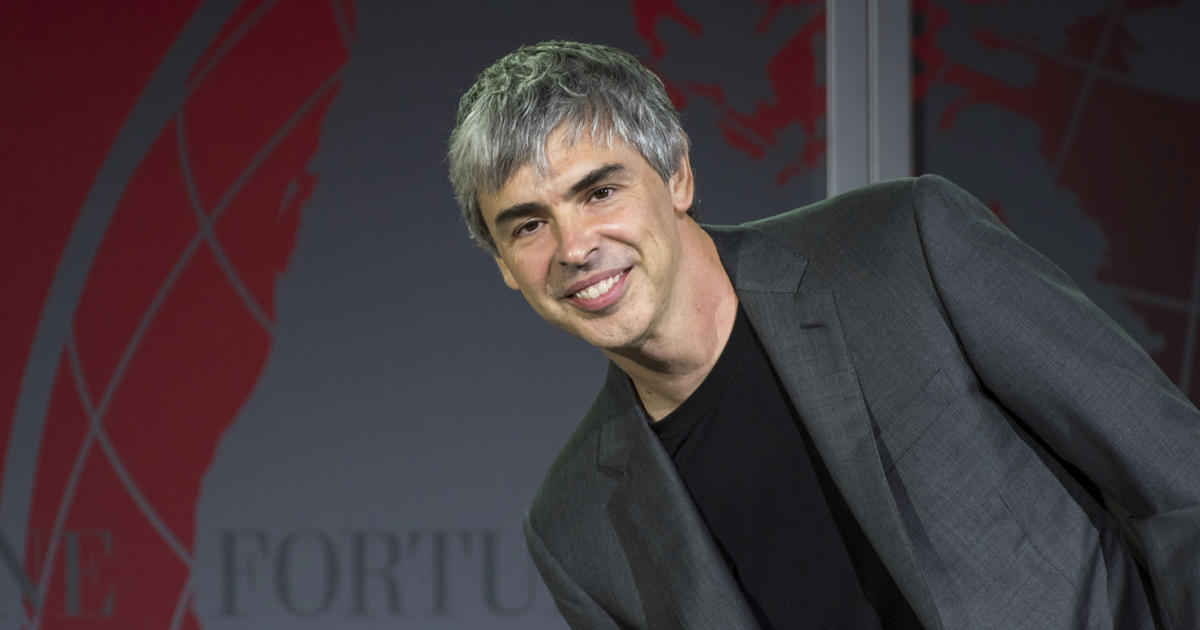 Gaining New Zealand residency would not necessarily affect Page’s residency status in the U.S. or any other nations.

New Zealand lawmakers confirmed that Page and his son first arrived in New Zealand in January after the family filed an urgent application for the son to be evacuated from Fiji due to a medical emergency.

Billionaire tech investor Peter Thiel won New Zealand citizenship in 2011 despite never having lived in the country after a lawmaker decided his entrepreneurial skills and philanthropy were valuable to the nation.

“The day after the application was received, a New Zealand air ambulance staffed by a New Zealand ICU nurse-escort medevaced the child and an adult family member from Fiji to New Zealand,” Health Minister Andrew Little told lawmakers in Parliament.

Little was responding to questions about how Page had managed to enter the country at a time when New Zealand had shut its borders to nonresidents in an attempt to stop the spread of the coronavirus.

Little told lawmakers the family had abided by applicable virus protocols when they arrived. Page’s residency application was approved about three weeks later.

Immigration New Zealand noted that while Page had become a resident, he didn’t have permanent residency status and remained subject to certain restrictions.

Still, the agency on its website touts the “Investor Plus” visa as offering a “New Zealand lifestyle,” adding that “you may be able to bring your car, boat and household items to New Zealand, free of customs charges.”

Some local news organizations reported that Page had since left New Zealand. Google did not immediately respond to requests for comment.

Forbes on Friday ranked Page as the world’s sixth-wealthiest person, with a fortune of $117 billion. That amounts to more than half of New Zealand’s $230 billion in annual gross domestic product.

Forbes noted that Page stepped down as chief executive of Google’s parent company Alphabet in 2019 but remained a board member and controlling shareholder.

Others desperate to enter but turned away

Opposition lawmakers said the episode raised questions about why Page was approved so quickly at a time when many skilled workers or separated family members who were desperate to enter New Zealand were being turned away.

“The government is sending a message that money is more important than doctors, fruit pickers and families who are separated from their children,” ACT deputy leader Brooke van Velden said in a statement.

In 2017, it emerged that Silicon Valley billionaire Peter Thiel had been able to gain New Zealand citizenship six years earlier, despite never having lived in the country. Thiel was approved after a top lawmaker decided his entrepreneurial skills and philanthropy were valuable to the nation.

Thiel didn’t even have to leave California for the ceremony — he was granted citizenship during a private ceremony held at the New Zealand Consulate in Santa Monica.

Google is one of the four big tech companies, including Facebook, Apple and Amazon, facing antitrust lawsuits filed by the Department of Justice following a 16-month long House Judiciary Antitrust subcommittee investigation. According to the House report, the platforms “wield tremendous power” and “have become the kinds of monopolies we last saw in the era of oil barons and railroad tycoons.”

The House panel in June passed the “Ending Platform Monopolies Act,” which seeks to restrict big tech companies from taking advantage of their platform dominance to “distort or destroy competition” in the markets. The bill is one of five proposals introduced by the U.S. House of Representatives geared toward breaking up big tech monopolies.

Musadiq Bidar and Jack Turman contributed to this report.