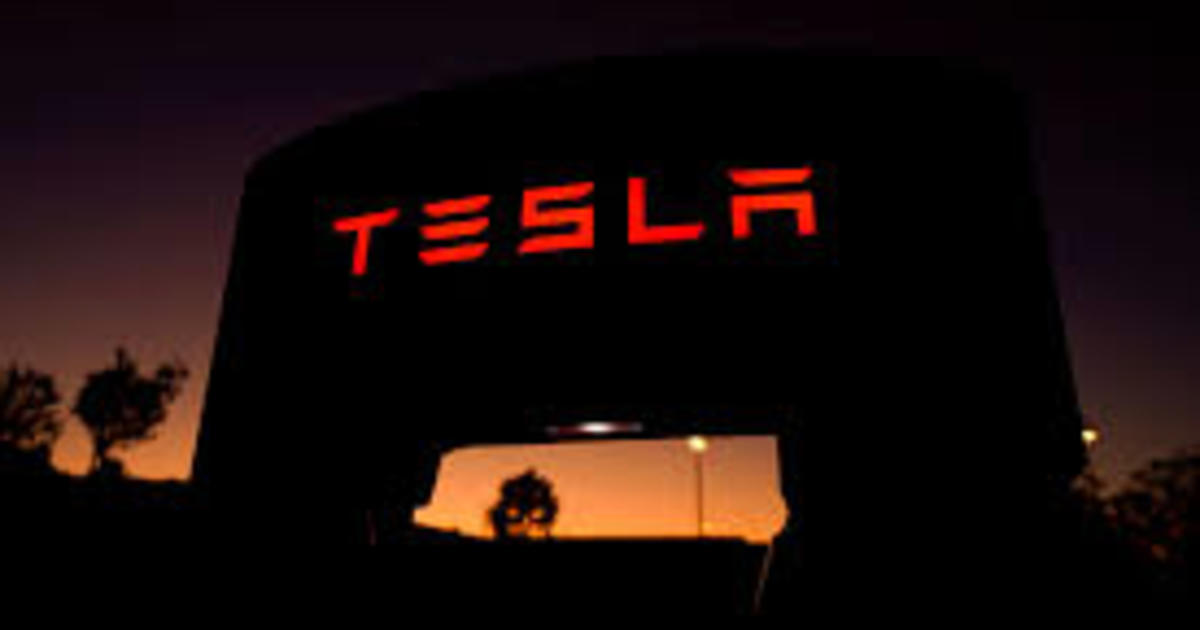 Tesla has been ordered to pay roughly $1 million to a former employee who filed a legal complaint alleging he was called the N-word while working in the electric automaker’s factory in California.

Melvin Berry was hired by Tesla as a materials handler in 2015, but quit only 17 months later after being harassed on the job, according to court documents. Earlier this year, Berry hired San Francisco employment lawyer Jeannette Vaccaro to represent him in a private arbitration hearing with Tesla. Vaccaro argued that Tesla supervisors ignored Berry’s complaints when he told them about being called the N-word by co-workers.

Arbitrator Elaine Rushing said in her ruling that there was evidence that two Tesla supervisors used racial slurs against Berry and that those instance caused him emotional and psychological harm. Rushing noted that “case law is clear that one instance of a supervisor directing the N-word at a subordinate is sufficient to constitute severe harassment.”

“No other word in the English language so powerfully or instantly calls to mind our country’s long and brutal struggle to overcome racism and discrimination against African Americans,” she wrote.

News of the $1 million award was first reported by Bloomberg.

Berry in 2017 filed two complaints against his supervisors at Tesla with California’s fair employment office, according to court documents. In his complaint, Berry said that after he confronted them at the Fremont, California, factory for calling him the racial slur, he was forced to work longer hours and push a heavier cart of materials.

Although Berry was technically awarded $1 million, more than $755,000 will go toward attorney and legal fees. He will receive roughly $266,000 in damages, court documents show.

“We hope that this award of over $1 million will inspire change at Tesla and send a message to all employers that harassment and discrimination have no place at work,” Vaccaro said in a statement on Friday to CBS MoneyWatch.

The Berry case is one of three racial discrimination lawsuits filed by former employees against Tesla since 2017.

In a class-action lawsuit representing more than 100 employees, former Tesla employee Marcus Vaughn alleges that White co-workers engaged in racist behavior, including using racial slurs against Black employees. Vaughn and others at the Fremont factory were regularly called the N-word by supervisors at the Fremont factory, according to the complaint. Another Black employee said in court documents that he had been called the N-word about 100 times and saw KKK signs and swastikas spray-painted on bathroom stalls.

In a third lawsuit, two former Tesla employees, a Black father and son, Owen Diaz and Demetric Di-az, also said they were subject to “severe and pervasive racial harassment” while working at the Fremont factory in 2015 and 2016. Di-az worked at Tesla as a production associate while his father worked as an elevator operator, court documents state. Their case is scheduled to go to trial in September.

Tesla did not immediately reply to requests for comment on Berry’s case. The company has denied the allegations made by Berry and the others. In a 2017 blogpost on the company’s website titled “Hotbed of Misinformation,” Tesla states it “is absolutely against any form of discrimination, harassment or unfair treatment of any kind.”

“Everyone at Tesla, without exception, is required to go through an anti-discrimination course,” the company said in the post, adding that “our company has more than 33,000 employees, with over 10,000 in the Fremont factory alone, so it is not humanly possible to stop all bad conduct, but we will do our best to make it as close to zero as possible.”