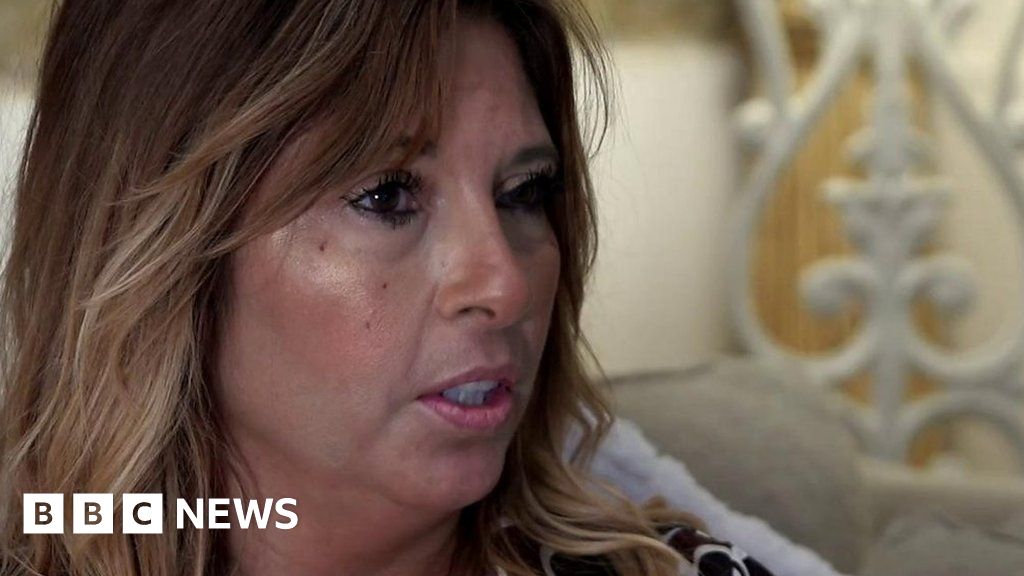 In 2012, Corporal Jake Hartley was one of six servicemen killed when an improvised explosive device exploded under their Warrior armoured vehicle. At the time it was the biggest single loss of life suffered by the British in the war.

After the withdrawal of US troops, battles between the Taliban and government forces are raging across Afghanistan. The BBC’s Ed Thomas spoke to Corporal Jake Hartley’s mother about watching the recent violence.

If you have been affected by the issues in this story, you can visit the BBC Action Line.