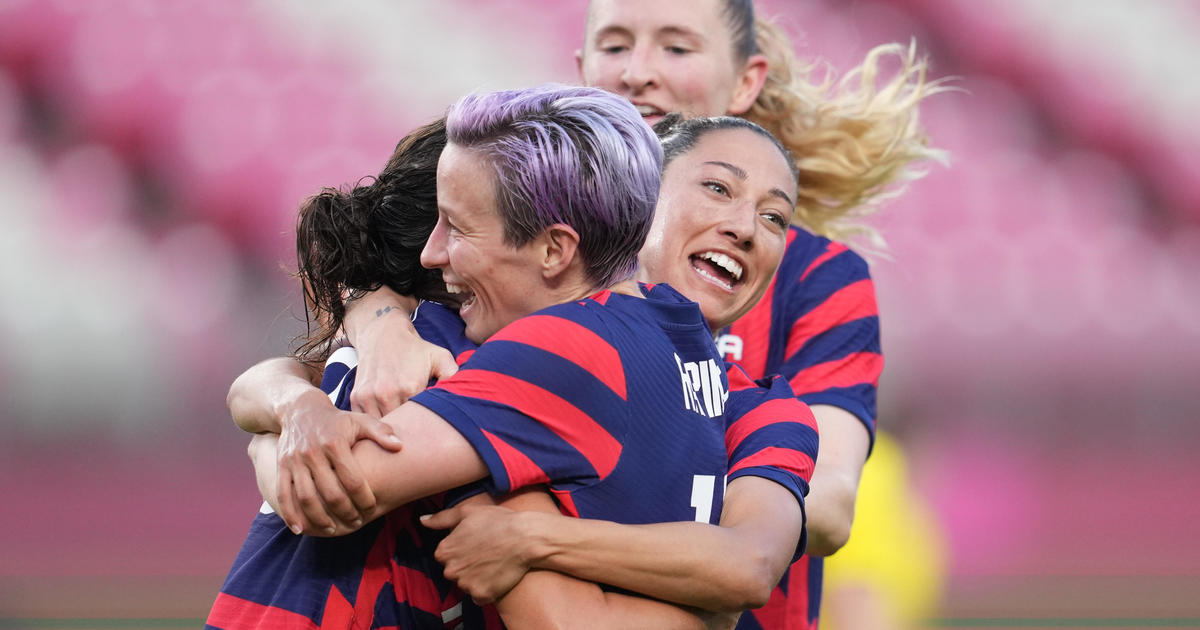 The United States women’s national soccer team claimed bronze after beating Australia 4-3 in the Tokyo Olympics on Thursday.  After their defeat to North American rival Canada earlier this week, the USWNT came out gunning in the first half with three goals and later adding a fourth in the second half.

Despite Australia making the game close, Team USA’s late defensive effort sealed the game – and third place for the Americans.

The reigning World Cup champions were led by Megan Rapinoe and Carli Lloyd, who had two goals each. With her second goal, Lloyd became the Olympics’ all-time leading female scorer.

The Tokyo Games may be the last Olympics for some of USWNT’s marquee and successful players. The roster included nearly a dozen over 30 years old. Among them are Lloyd, 39, Rapinoe, 36, Becky Sauerbrunn, 36, Tobin Heath, 33, and Kelley O’Hara, 33.

USWNT entered the Olympic tournament as the top-ranked team in the world. However, they began their bid for gold with an opening loss to Sweden, which ended their 44-game unbeaten streak. Following the semifinal loss to Canada, Rapinoe told NBC Olympics that the team didn’t “have that juice that we normally do.”

USWNT made their seventh Olympic appearance in Japan and won their sixth medal in the sport. The U.S. has four Olympic gold medals, more than any other nation. The team was vying to become the first to win Olympic gold following a World Cup title.