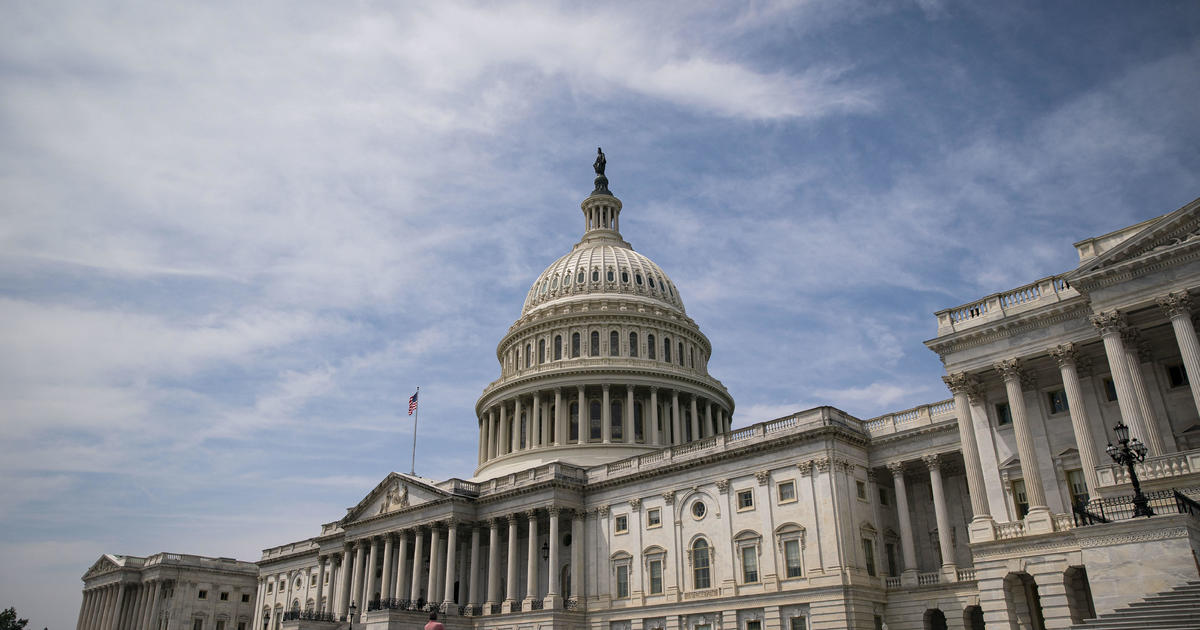 Washington — The nonpartisan Congressional Budget Office estimated Thursday that the bipartisan infrastructure bill making its way through the Senate would add $256 billion to the federal deficit over the next decade.

The CBO released its analysis of the measure as the Senate continues considering amendments to the bill, which includes $550 billion in new spending for the nation’s physical infrastructure. The agency said that from 2021 to 2031, the legislation would decrease direct spending by $110 billion, boost revenues by $50 billion and increase discretionary spending by $415 billion.

“On net, the legislation would add $256 billion to projected deficits over that period,” the CBO found.

The nonpartisan Joint Committee on Taxation said earlier this week the infrastructure bill’s revenue provisions will raise $51 billion over 10 years.

Since the text of the bipartisan infrastructure measure was released Sunday, the Senate has been considering amendments to the bill, taking up more than two dozen thus far. Senate Majority Leader Chuck Schumer has not yet said when he will move to end the amendment process, but acknowledged Thursday in remarks on the Senate floor that “hopefully we can bring this bill to a close very shortly.”

Republican Senate leaders, meanwhile, have cautioned Schumer against acting too quickly to allow all members the opportunity to propose changes to the 2,702-page bill.

“We need to take the time to get this legislation right, and that means giving senators who are not part of the working group adequate time to offer amendments and hopefully improve this product,” South Dakota Senator John Thune, the Senate’s No. 2 Republican, said Thursday.

Many senators are expected to be out of town Friday to attend a memorial service for former Senator Mike Enzi, a Republican from Wyoming, who died last week after a bicycle accident.

A bipartisan group of Senate negotiators have spent the last few weeks in talks with President Biden and White House aides to hash out the details of the bipartisan infrastructure bill. They announced a deal on the measure last week, and the legislative language was completed Sunday.

Mr. Biden has cheered the proposal as providing the most significant investment in the nation’s roads, bridges, ports, railways and transit in decades, and the measure, together with a more sweeping $3.5 trillion infrastructure plan, comprise key pillars of his economic agenda.

After the Senate clears the bipartisan infrastructure bill and sends it to the House, senators will then vote to approve a budget resolution, which provides the blueprint for the $3.5 trillion package. That legislation incorporates Mr. Biden’s policies on child care, health care and the environment, which were left out of the more narrow bipartisan infrastructure bill.

Approval of the budget resolution jumpstarts the fast-track process Democrats in Congress are using to pass the larger plan. Known as budget reconciliation, the procedure allows legislation to clear the Senate with 51 votes, and without Republican support.

Both pieces of legislation are moving through Congress as part of a dual-track strategy, though it could be weeks before either make it to Mr. Biden’s desk. House Speaker Nancy Pelosi has said she will put the bipartisan infrastructure bill on the House floor until the Senate moves on the broader $3.5 trillion package.