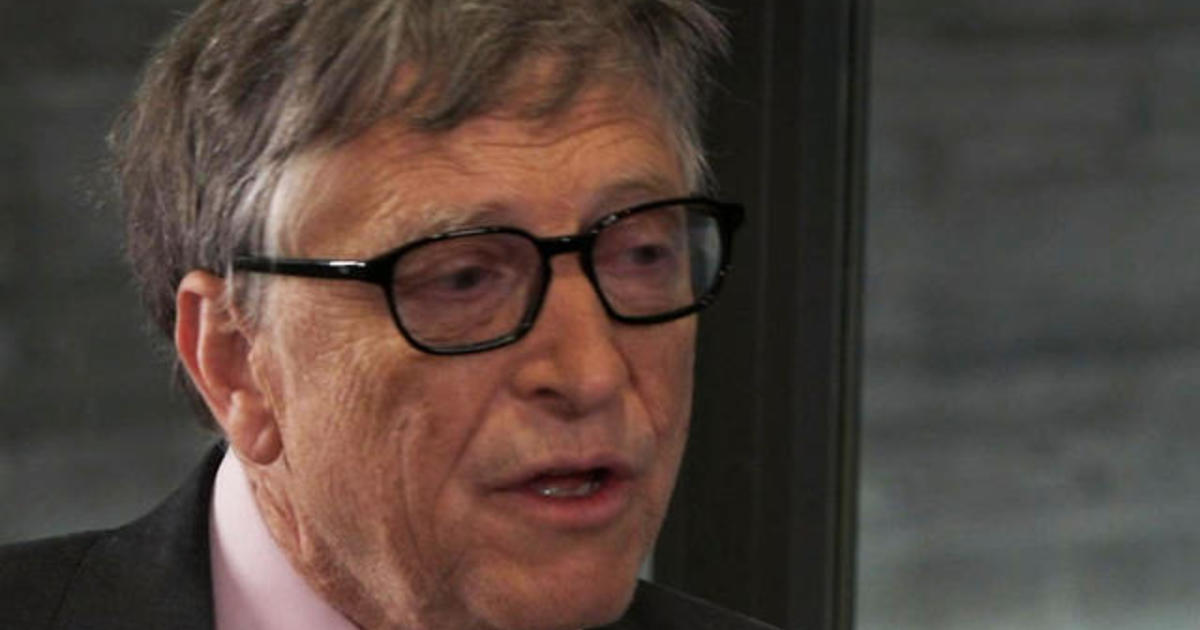 Bill Gates has opened up about his relationship with Jeffrey Epstein, a convicted sex offender and wealthy financier accused of sexually abusing dozens of underage girls. Speaking with Anderson Cooper on CNN Wednesday night, Gates called it “a huge mistake” to spend time with Epstein.

Epstein was arrested and charged with sex trafficking by federal prosecutors in 2019. He was found dead in his jail cell that year while awaiting trial, and a medical examiner ruled his death a suicide.

Gates’ relationship with the elusive Epstein began in 2011, after he was convicted of sex crimes, The New York Times reported in 2019.

Gates, 65, told Anderson Cooper he “had several dinners with [Epstein] hoping that what he said about getting billions of philanthropy for global health, through contacts that he had, might emerge.”

“When it looked like that wasn’t a real thing, that relationship ended,” Gates said. “But it was a huge mistake to spend time with him, to give him the credibility of being there.”

“There were lots of others in that same situation, but I made a mistake,” Gates added, seemingly referring to other high-profile figures linked to Epstein.

A recent New York Times report said Gates’ relationship with Epstein made his then-wife, Melinda, “unhappy.” She hired divorce lawyers in October 2019 after their relationship became public, the Times reported.

Cooper asked Gates about the report, which also said Melinda was concerned about her husband’s workplace behavior. Former employees alleged Gates created an “uncomfortable workplace environment,” according to the Times. A spokesperson for Gates also acknowledged he had an affair with an employee that “ended amicably.”

“Do you have regrets?” Cooper asked.

“Certainly, I think everyone does,” Gates replied. “It’s a time of reflection. At this point, I need to go forward. My work is very important to me. Within the family, we’ll heal as best we can, and learn from what’s happened.”

The Gates’ divorce was reportedly finalized this week.

Gates called the end of his marriage “a very sad milestone,” adding Melinda is a “great person” and that they are still working at the Gates Foundation together.