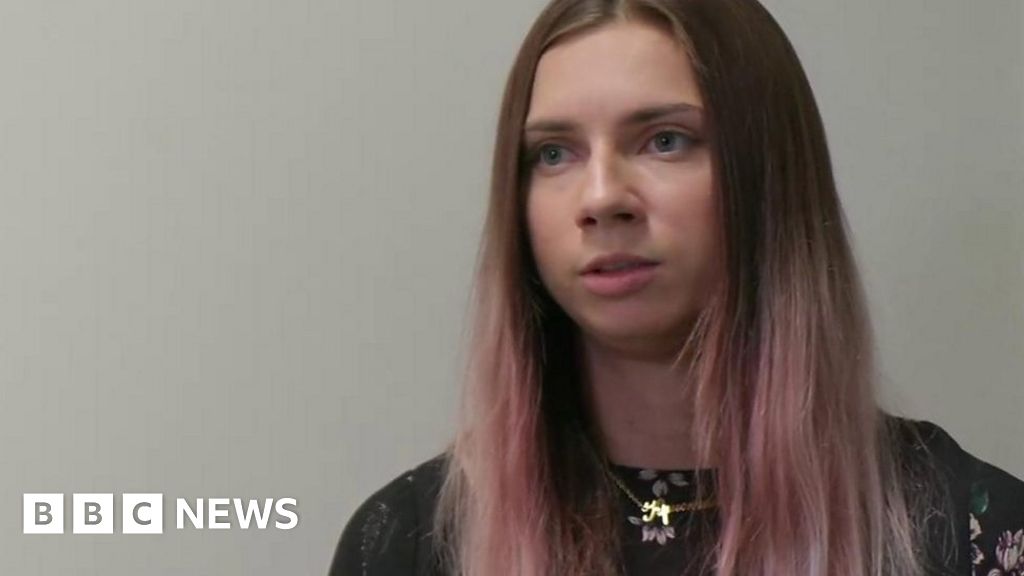 Belarusian athlete Krystina Timanovskaya, who refused orders to fly home early from the Olympics in Tokyo, has told the BBC she fears going back to her home country.

Speaking from Poland where she has been given a humanitarian visa, she said her fears started when her coaches went to her hotel room telling her to pack up and go home.

She had criticised the coaches who had entered her into a race at short notice after some teammates were found to be ineligible to compete.