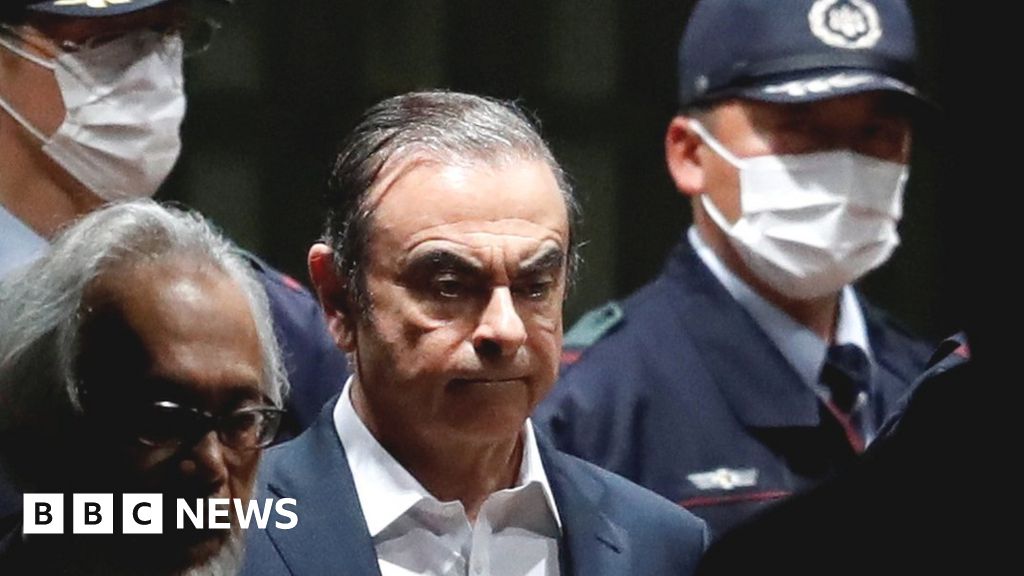 When Mr Ghosn arrived at Tokyo’s Haneda airport, however, he soon found himself under arrest. He was charged with financial crimes, including failing to report his true earnings. Prosecutors were acting on information provided by Nissan itself, much of it collated by Mr Ghosn’s own chief of staff Hari Nada.