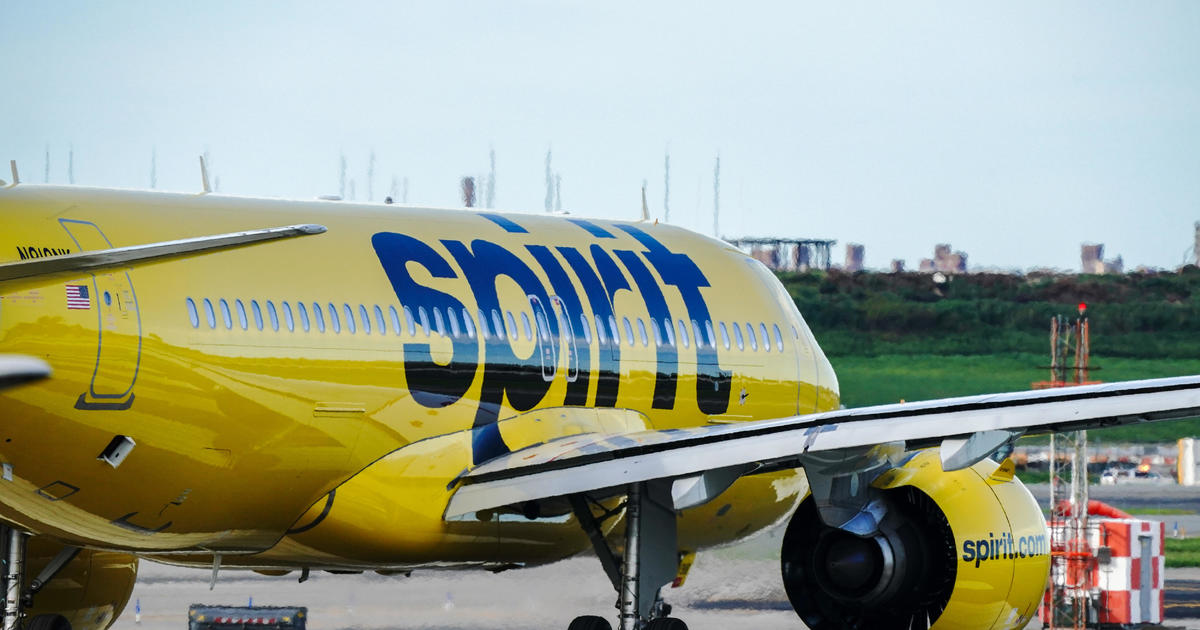 As of Tuesday evening, Spirit Airlines has canceled 60%, or 416, of the day’s scheduled flights due to “operational issues” that have impacted the carrier for three consecutive days, according to FlightAware — a multinational aviation database.

The airline’s issues, first reported over the weekend, were due to overlapping problems including staffing shortages, the weather and system outages, according to Spirit Airlines spokesperson Erik Hofmeyer.

“In responding to these challenges, Spirit has implemented some proactive cancellations again today to reset our operations,” Hofmeyer said Tuesday.

Over the last couple days, severe storms affected areas in southeastern Oregon, southwest Idaho, northern Nevada, the Southwest, the Northeast and the Great Basin, according to the National Weather Service. Tornadoes with large hail were reported in areas in the Great Plains to the Lower Missouri Valley, while flash flooding warnings were issued throughout various areas in the country.

Spirit’s flight attendant union also reported an IT outage on Tuesday morning that restricted flight crew schedulers from modifying flight schedules for more than an hour.

Hofmeyer said Spirit is working to provide refunds and cancellations for the hundreds of travelers throughout the country who were affected.

“We sincerely regret the inconvenience this has caused,” Hofmeyer said, mentioning that crews are “working around the clock to mitigate the travel disruptions.”

Spirit Airlines hasn’t been the only air carrier affected by recent issues.

American Airlines on Sunday and Monday experienced widespread flight delays and cancellations due to “a prolonged severe weather event in Dallas Fort-Worth,” which is where the company’s largest hub is located. A spokesperson from American said Tuesday that the nine-hour storm “brought sustained heavy rain, strong winds, lightning, microbursts and hail” to the area.

On Sunday, American canceled 283 scheduled flights and canceled 355 on Monday. As of Tuesday evening, 11% of American Airlines flights have been canceled and another 21% have been delayed.

But according to internal flight list data from American Airlines, obtained by CBS News on Tuesday, 231 flight cancellations were due to a lack of airplane pilots and 40 were because of the weather.

“Our team members are working around the clock to care for our customers,” the airline spokesperson said.

The cancellations and delays come as leisure travel picks up to rates seen before the coronavirus pandemic. Between July 30 to August 1, the Transportation Security Administration said it screened approximately 6.4 million travelers versus the nearly 2.3 million screened during the same time period in 2020, and the approximate 7.8 million screened in 2019.