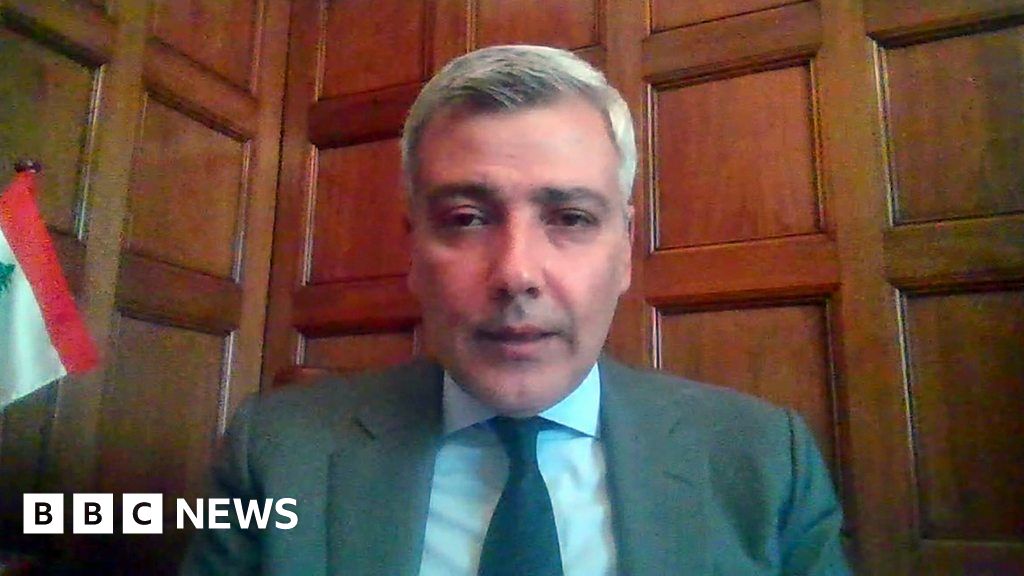 On 4 August 2020, Lebanon’s capital was rocked by a catastrophic blast as hundreds of tons of ammonium nitrate exploded in the port, killing at least 200 people and injuring thousands.

An investigation is underway but has not yet been made public.

The country’s ambassador to the UK, Rami Mortada, told BBC World News that regardless of what the root causes of the blast were, it was a culmination of flaws and shortcomings in the system.