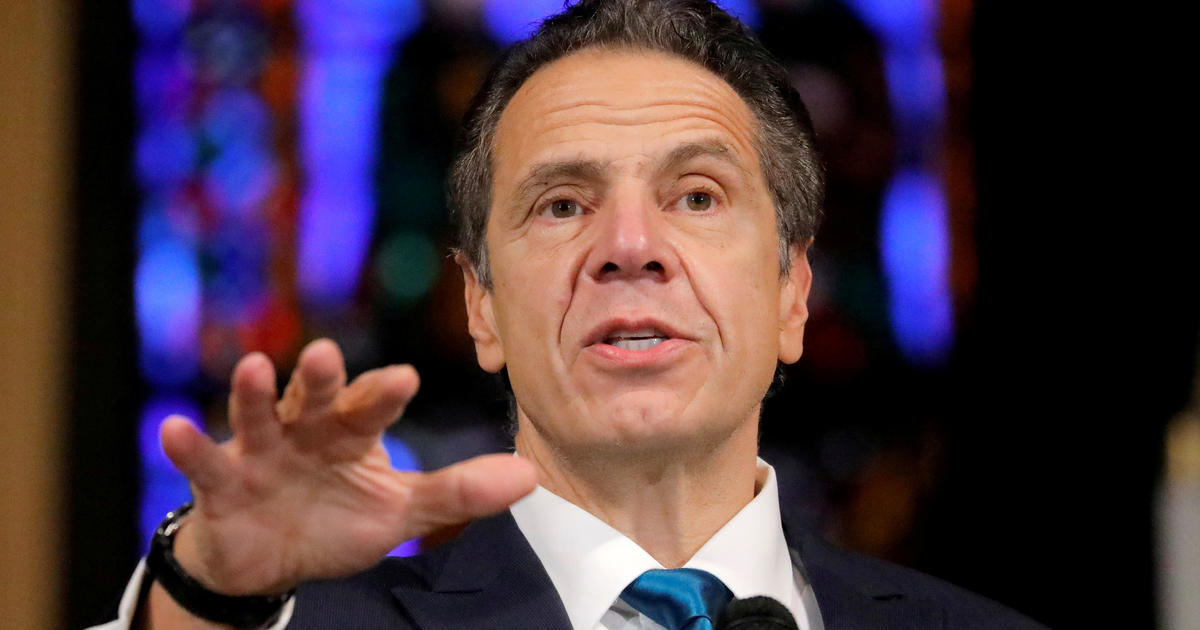 New York Governor Andrew Cuomo sexually harassed multiple current and former staffers as well as women who did not work for his administration, the state’s attorney general Letitia James said Tuesday during a press conference summarizing the findings of an independent investigation.

Investigators, who were led by former federal prosecutor Joon Kim and attorney Anne Clark, reviewed tens of thousands of documents and interviewed 179 witnesses, according to the report.

The investigation was civil in nature, but Clark noted Tuesday that state and federal prosecutors are free to review all the allegations included in the report. She added that one allegation was referred by the governor’s Executive Chamber to police in Albany, New York. The district attorney for Albany County said in a statement Tuesday afternoon that the office “will be formally requesting investigative materials obtained by” James.

In a televised speech Tuesday afternoon, Cuomo denied ever sexually harassing women. “The facts are much different than what has been portrayed,” Cuomo said. “I never touched anyone inappropriately or made inappropriate sexual advances.”

The women who came forward

Charlotte Bennett, who was the governor’s executive assistant and a health policy adviser, said in a March interview with CBS News that Cuomo said he was comfortable dating 22-year-olds and was looking for a girlfriend. She said he asked about her sexual relationships. Bennett said that during a one-on-one meeting on June 5, 2020, Cuomo asked multiple questions that led her to the conclusion that, “the governor’s trying to sleep with me.”

“Without explicitly saying it, he implied to me that I was old enough for him and he was lonely,” she said.

The report also described allegations from a former aide named Ana Liss. Investigators wrote that, “the Governor: (1) addressed her almost exclusively as ‘sweetheart’ or ‘darling’; (2) on occasion, kissed her on the cheeks and hand, touched and held her hands, and slid his hand around her lower waist.”

Another executive assistant, Alyssa McGrath, described “harassing conduct” to investigators. The report said that Cuomo regularly asked about “her personal life, including her marital status and divorce” and asked whether she “would tell on Executive Assistant #1 if she were to cheat on her husband – and whether Ms. McGrath herself planned to ‘mingle’ with men – on the two women’s upcoming trip to Florida.”

Lindsey Boylan, a former deputy secretary for economic development and special adviser to the governor, accused Cuomo of giving her an unwanted kiss and making inappropriate comments.

Anna Ruch, who was not employed by the governor, has accused the governor of touching her lower back and face and asking if he could kiss her at a wedding reception in 2019.

The report also describes allegations from an unnamed female state trooper, and claims she was sexually harassed on several occasions. The report said he ran “his hand across her stomach, from her belly button to her right hip, while she held a door open for him at an event” and ran “his finger down her back, from the top of her neck down her spine to the middle of her back saying ‘hey, you,’ while she was standing in front of him in an elevator.”

Cuomo has apologized for some of his behavior, saying during a press conference last week that he was “embarrassed” for the “pain I’ve caused.”

As a federal prosecutor, Kim led a prosecution against Cuomo aide Joe Percoco, who was sentenced to six years in prison after he was convicted on corruption charges in 2018. Clark a partner at Vladeck, Raskin & Clark, P.C., specializing in employment law,  and previously worked at Legal Momentum, a defense fund for women that often takes on cases involving workplace equality and gender discrimination.