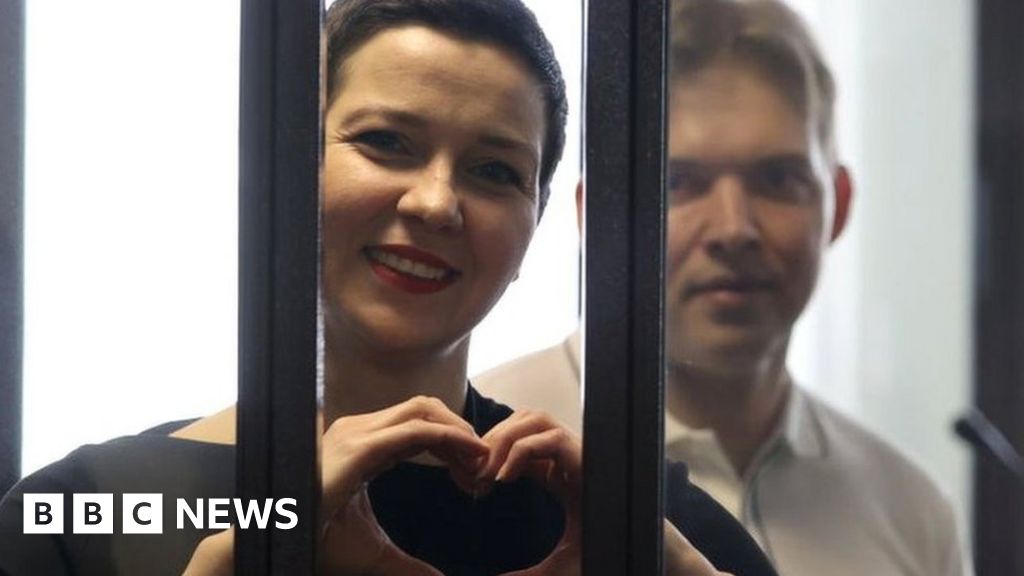 Maria Kolesnikova’s father brought roses for her, which he handed to her lawyer – because the trial was closed, even to family. Officially, that’s because of the charges: the two activists’ alleged threat to national security. But their relatives told us they think it’s because the accusations are purely political; that there’s no evidence.