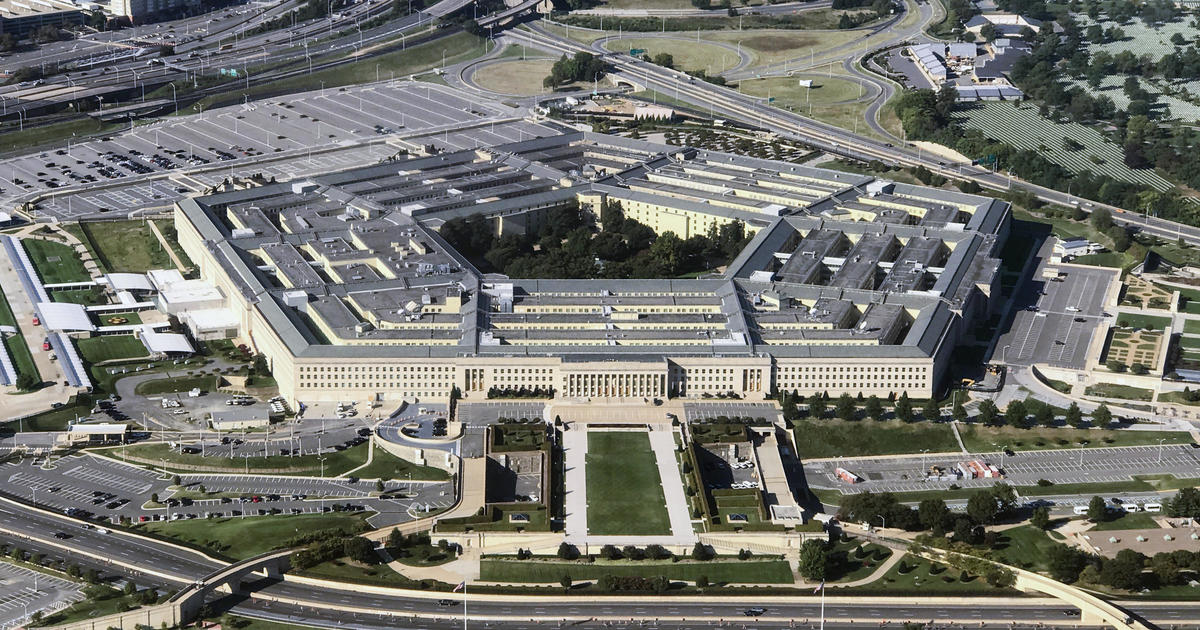 Washington — The Pentagon was placed on lockdown Tuesday after a “shooting event” occurred near the building’s Metro and bus platform, police said.

The Pentagon Force Protection Agency asked members of the public to avoid the area, and the Arlington County Fire Department said on Twitter its units are “responding to a reported active violence incident” near the Pentagon’s Metro stop.

Warnings sounded on intercoms throughout the facility telling all those inside to remain indoors “due to police activity outside.”

“The Pentagon currently is on lock down due to an incident at the Pentagon Transit Center. We are asking the public to please avoid the area. More information will be forthcoming,” the Pentagon Force Protection Agency tweeted.

A bus terminal and Metro stop are located outside the Pentagon. The Washington Metropolitan Area Transit Authority said trains and busses were bypassing their stops at the Pentagon due to the investigation.