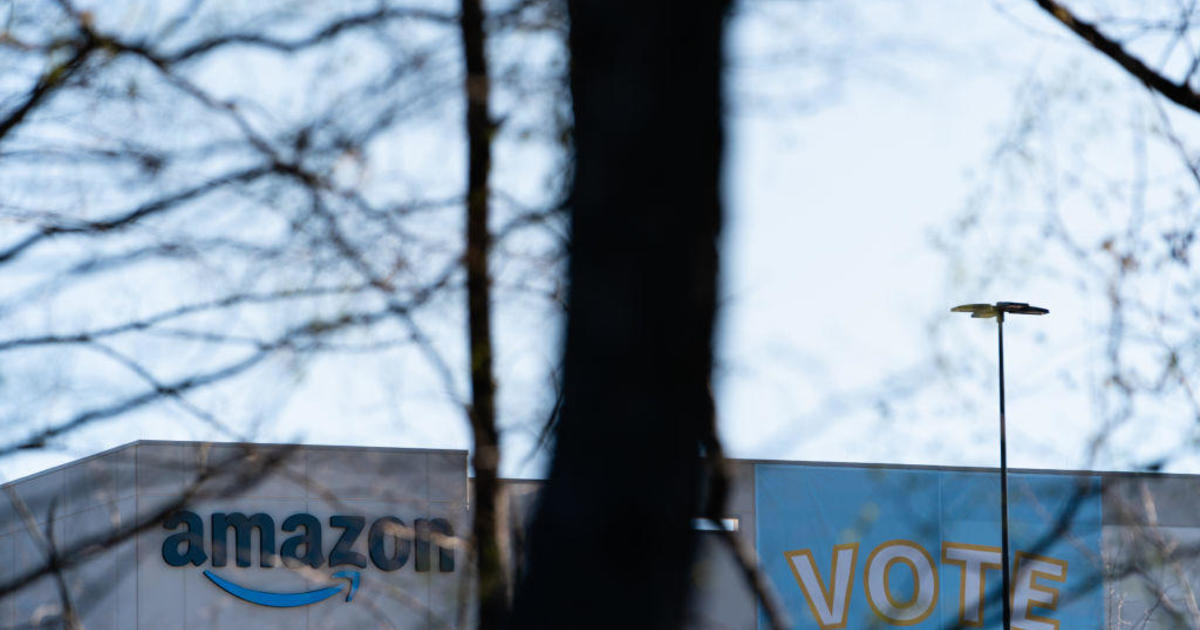 The Retail, Warehouse and Department Store Union (RWDSU) said a hearing officer for the National Labor Relations Board (NLRB) recommended on Monday that a new election be held at Amazon’s warehouse in Bessemer, Alabama, potentially providing the nearly 6,000 workers there a second chance to unionize. According to the union, the NLRB hearing officer determined that Amazon violated labor laws during the April election.

The NLRB confirmed on Monday that the hearing officer issued the report to the regional director in the case, but declined to comment further. The hearing officer’s report, which requires a Freedom of Information Act (FOIA) request to be released publicly, is a preliminary ruling that the union is hailing as a win.

“Throughout the NLRB hearing, we heard compelling evidence how Amazon tried to illegally interfere with and intimidate workers as they sough to exercise their right to form a union,” Stuart Applebaum, president of RWDSU said in a statement. “Amazon’s behavior throughout the election process was despicable. Amazon cheated, they got caught, and now they’re being held accountable.”

Roughly 55% of the eligible workers at the fulfillment facility participated in the election and voted not to unionize by a margin of 2-to-1. The RWDSU immediately vowed to challenge the results and alleged that Amazon illegally interfered with the vote by intimidating workers and coercing them to vote against the union.

The union had also accused Amazon of pressuring the United States Postal Service to install a dropbox at the warehouse after the NLRB had denied the company’s request for a ballot box at the site, potentially violating labor laws.

A spokesperson for Amazon said Monday, “our employees had a chance to be heard during a noisy time when all types of voices were weighing into the national debate, and at the end of the day, they voted overwhelmingly in favor of a direct connection with their managers and the company.” The spokesperson added, “their voices should be heard above all else, and we plan to appeal to ensure that happens.”

The union and Amazon now have an opportunity to file exceptions for the regional director in the case to review. The regional director will consider all the evidence in the case, as well as the hearing officer’s recommendations, and decide if a second election should be held. The process is expected to take several weeks.

It didn’t take long for other unions to announce plans to organize Amazon workers after the election in Bessemer. In June, the Teamsters, one of the largest unions in the country, announced a nationwide campaign pledging to unionize Amazon from “coast to coast.”