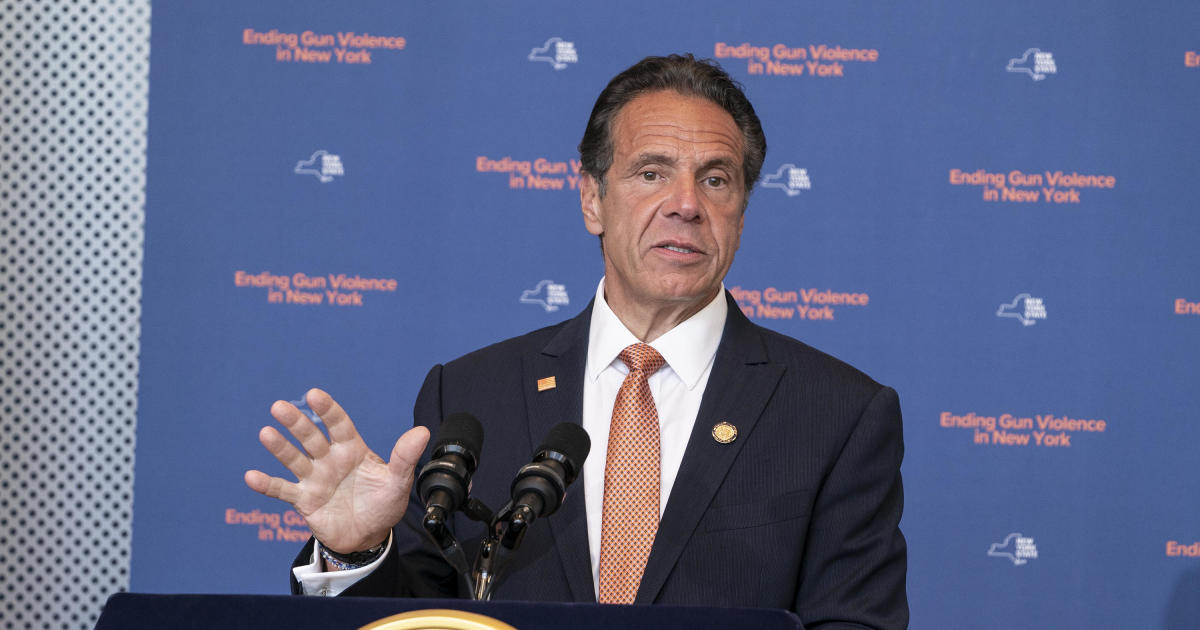 New York Governor Andrew Cuomo said Tuesday he “never touched anyone inappropriately” or “made inappropriate sexual advances,” after an explosive state Attorney General’s report found he sexually harassed multiple current and former staffers, as well as women who did not work for his administration.

“The facts are much different than what has been portrayed,” Cuomo said in a live-streamed speech at the governor’s mansion.

“I am 63 years old. I have lived my entire adult life in public view. That is just not who I am, and that’s not who I have ever been,” he said.

Cuomo said he understands “there are generational and cultural perspectives that I have not fully appreciated” and said, “I have learned from this”

New York Attorney General Letitia James announced the findings of the investigation earlier Tuesday and said the governor “violated federal and state law.” She said the probe found a “hostile” and “unsafe” work environment in which women, including a state trooper assigned to the governor’s detail, described “inappropriate groping” and sexual harassment.

The investigation was civil in nature, but investigator Anne Clark noted that state and federal prosecutors are free to review all the allegations included in the report. She added that one allegation was referred by the governor’s Executive Chamber to police in Albany, New York.