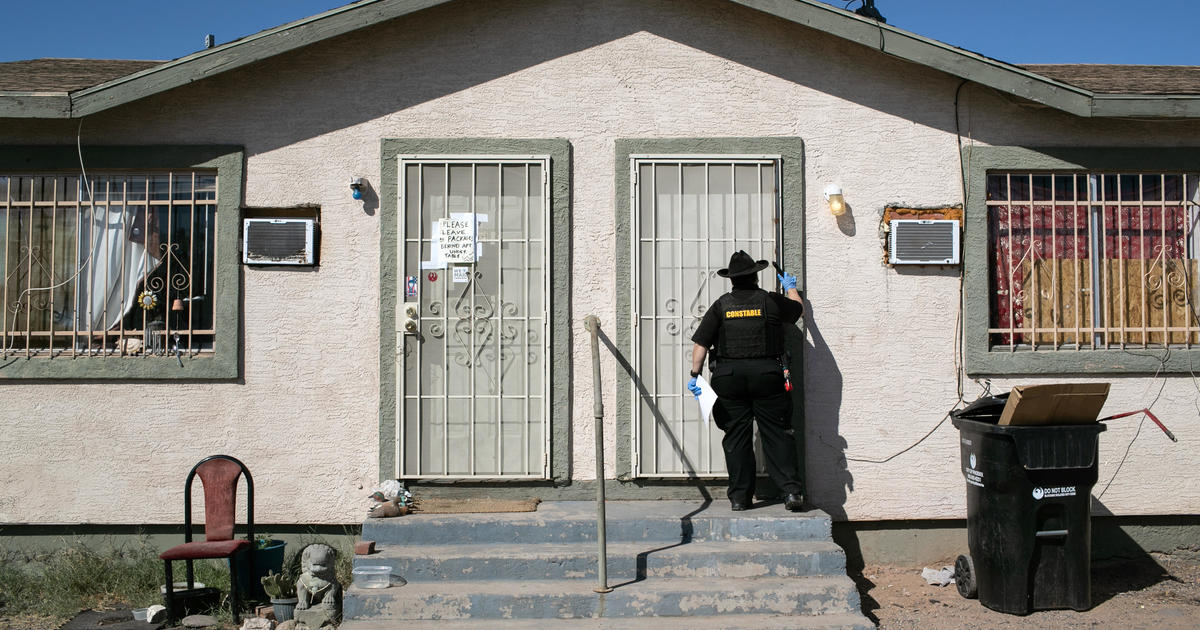 The Centers for Disease Control and Prevention will be issuing a new, limited moratorium on evictions Tuesday, according to two sources familiar with the details. The moratorium will be separate from the CDC’s prior eviction moratorium that expired over the weekend.

One source said the moratorium will be targeted to areas that have experienced high levels of COVID-19 infection, covering roughly 80% of U.S. counties and 90% of the U.S. population. The new moratorium will last 60 days, until October 3, according to that source.

In June, the Supreme Court decided in a bare 5-4 majority to allow the eviction ban to continue through the end of July. One of the justices voting in the majority, Justice Brett Kavanaugh, made clear that he would block any additional extensions unless there was “clear and specific congressional authorization.”

President Biden told reporters he isn’t sure whether the new eviction moratorium will pass constitutional muster, but any litigation would “probably give some additional time” for rental assistance funds to flow.

“Any call for a moratorium based on the Supreme Court’s recent decision is likely to face obstacles. I’ve indicated to the CDC I’d like to look at other alternatives,” the president told reporters Tuesday.

Meanwhile, public health officials raised concerns that allowing evictions to resume while the coronavirus is surging again could lead more people to get sick and die unnecessarily.

Representative Cori Bush has slept outside the Capitol to protest the end of the eviction moratorium, and call for action. She tweeted Tuesday afternoon that “our movement moved mountains.”

“On Friday night, I came to the Capitol with my chair,” Bush tweeted. “I refused to accept that Congress could leave for vacation while 11 million people faced eviction. For 5 days, we’ve been out here, demanding that our government acts to save lives. Today, our movement moved mountains.”