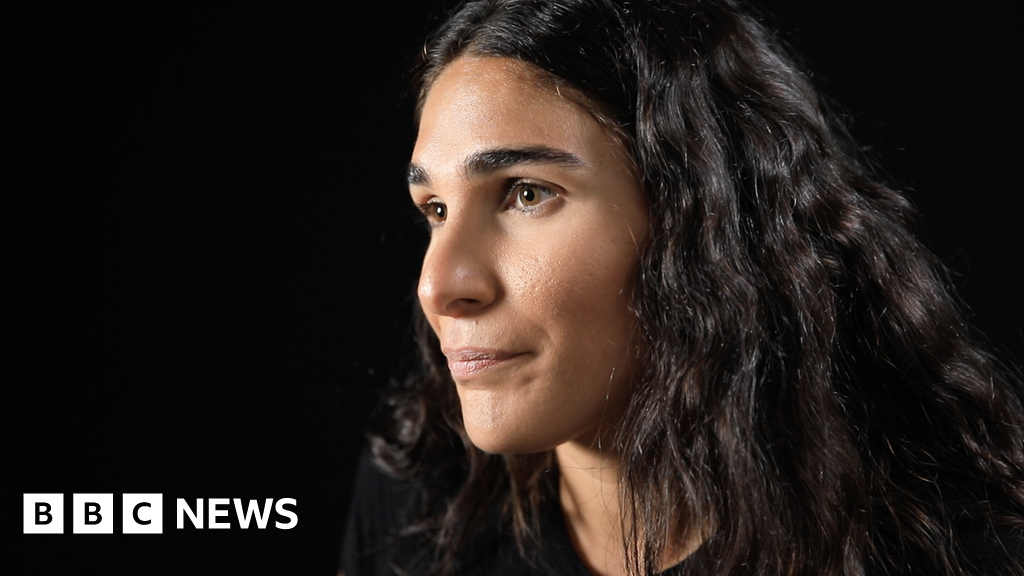 On 4 August 2020 the city of Beirut was rocked by an enormous blast as hundreds of tons of improperly stored ammonium nitrate exploded.

It was one of the largest non-nuclear explosions ever recorded, killing more than 200 people, wounding thousands, and devastating swathes of Beirut.

No one has yet been made accountable. The BBC spoke to survivors of the devastating blast.

Filmed and edited by Lee Durant