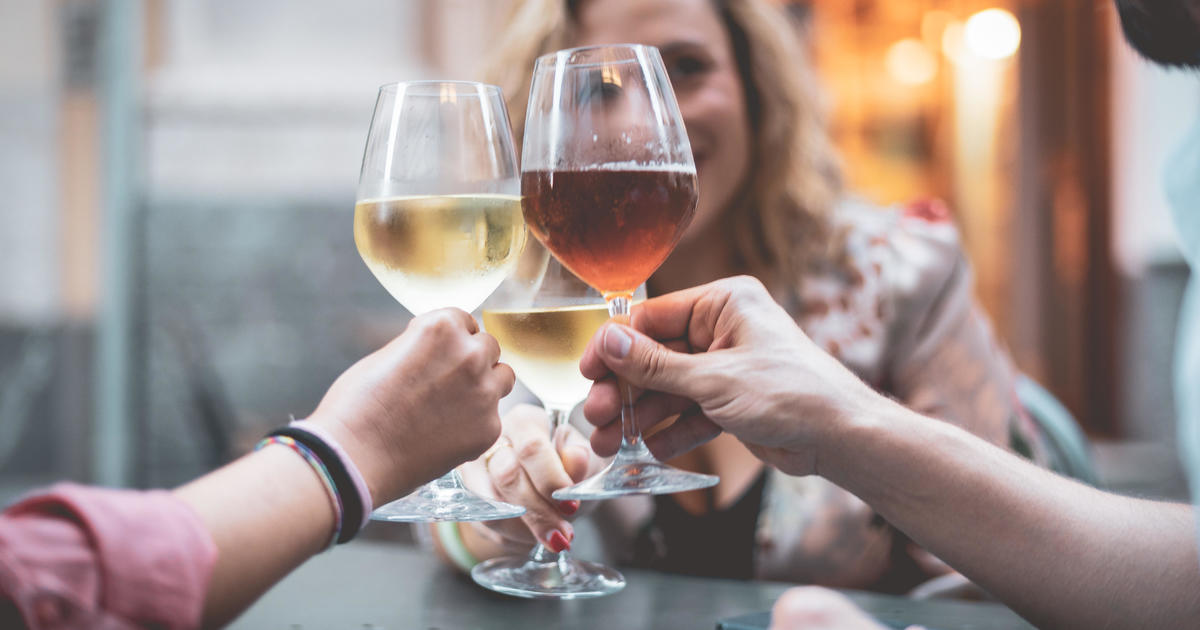 Doctors are sounding the alarm over research showing a link between drinking alcohol and cancer. More than 700,000 new cancer cases were linked to alcohol consumption in 2020 — a time when many Americans reported drinking more.

The research, published in the July 13 edition of Lancet Oncology, found that over 4% of all new cancer cases in 2020 were caused by alcohol consumption. While most cancers linked to alcohol use were in people who have more than two drinks a day, more than 100,000 cases worldwide were in people who averaged less than that, the study said.

“Alcohol is an irritant. It irritates the lining of our mouth, of our throat, of our stomach. As our body tries to heal, sometimes it heals in abnormal ways that can lead to the very beginnings of cancer,” said Dr. David Odell, an oncologist at Northwestern Medicine.

Three-quarters of alcohol-related cancers were diagnosed in men. Most of those cases were liver and esophageal cancers. Breast cancer was most common among women.

The new findings come as alcohol consumption has spiked during the pandemic. Almost two-thirds of Americans surveyed last year said their drinking had increased.

“For many people who were using alcohol to cope in one way or another, once the pandemic hit, their drinking increased significantly,” said Sarah Church, a psychologist who runs an addiction treatment program in New York.

She said those seeking help include people who didn’t drink heavily before the pandemic.

There’s an estimated 10-year lag between drinking and being diagnosed with alcohol-related cancer, so doctors say the pandemic’s impact is unclear.