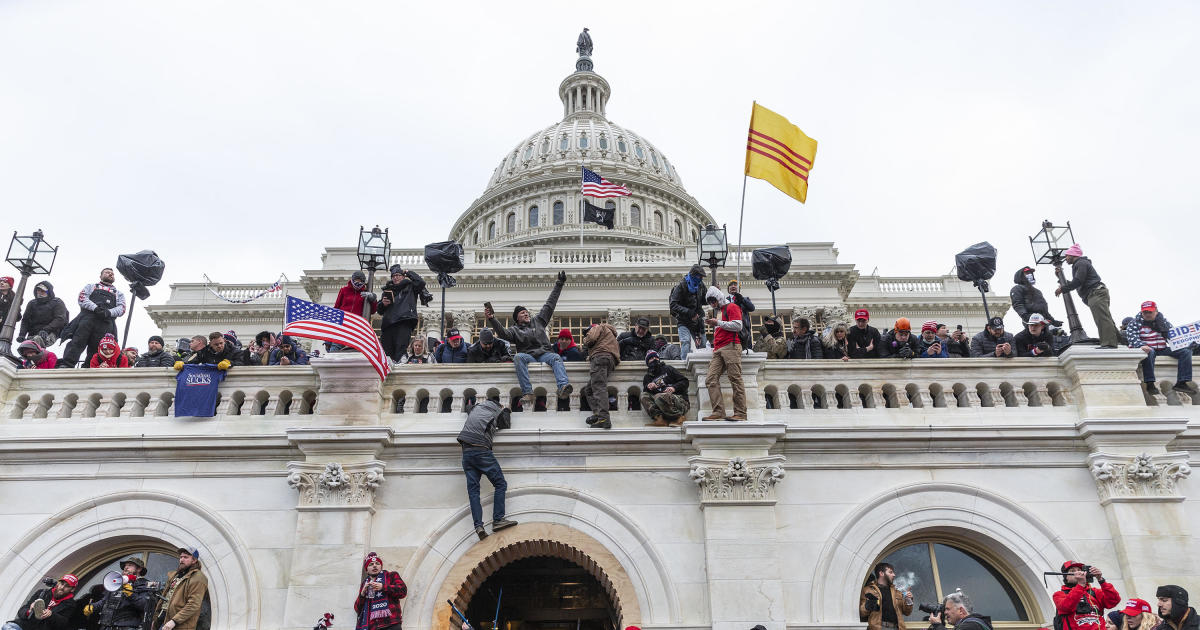 A third officer who responded to the January 6 attack on the Capitol has died by apparent suicide, a spokesperson for Washington’s Metropolitan Police Department said Monday.

Officer Gunther Hashida, an 18-year veteran on the force, was found dead in his home Thursday, according to Officer Hugh Carew, a police spokesperson.

“Officer Hashida was a hero, who risked his life to save our Capitol, the Congressional community and our very Democracy,” House Speaker Nancy Pelosi said in a statement. “All Americans are indebted to him for his great valor and patriotism on January 6th and throughout his selfless service.”

Hashida was assigned to the Emergency Response Team within the department’s Special Operations Division. His death marks the third suicide of a police officer sent to protect lawmakers and the Capitol from a violent mob of former President Trump’s supporters as they attempted to prevent the election from being certified.

Officer Howard Liebengood, a 15-year veteran of the Capitol Police Department, and Officer Jeffrey Smith, who spent 12 years with MPD, each died by suicide in the days following the attack. A fourth officer, Brian Sicknick of CPD, died of natural causes a day after defending the Capitol on January 6.

Four police officers recounted their trauma from that day last Tuesday before a House select committee tasked with investigating the attack. Capitol Police Sergeant Aquiliano Gonell, an Iraq veteran, said January 6 was worse than anything he had encountered during his Army deployment. “It was like something from a medieval battle,” he said. “We fought hand to hand, inch by inch, to prevent an invasion of the Capitol by a violent mob intent on subverting our democratic process.”

If you or someone you know is in emotional distress or suicidal crisis, call the National Suicide Prevention Hotline at 1-800-273-TALK (8255).

For more information about mental health care resources and support, The National Alliance on Mental Illness (NAMI) HelpLine can be reached Monday through Friday, 10 a.m.–6 p.m. ET, at 1-800-950-NAMI (6264) or email info@nami.org.