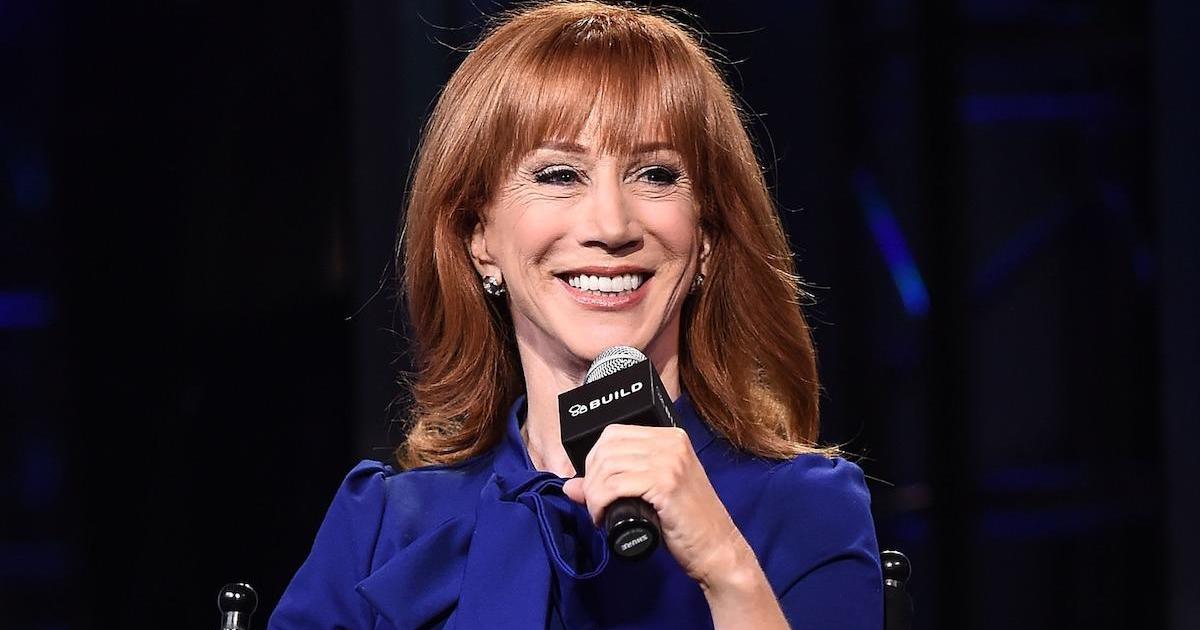 Comedian Kathy Griffin has revealed that she’s been diagnosed with stage one lung cancer. Griffin, 60, made the announcement Monday on social media in a note to her fans.

“I’ve got to tell you guys something. I have cancer. I’m about to go into surgery to have half of my left lung removed,” he wrote. “Yes, I have lung cancer even though I’ve never smoked!”

“Hopefully no chemo or radiation after this and I should have normal function with my breathing,” she added. “I should be up and running around as usual in a month or less.”

This story will be updated.