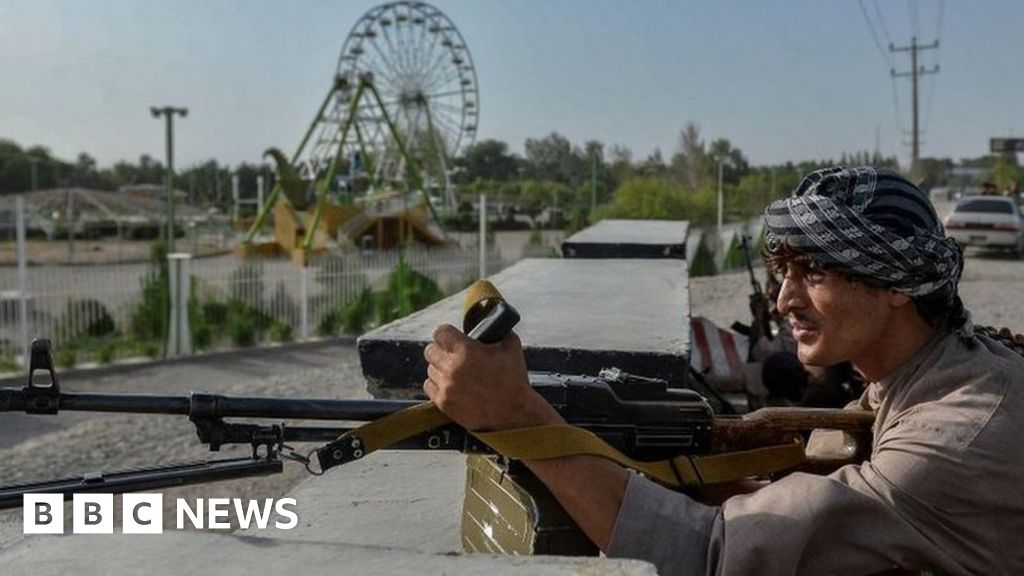 Having already captured large amounts of rural territory, and a number of border crossings, the Taliban’s firm focus is now on Afghanistan’s cities. The situation is fluid but Lashkar Gah, capital of Helmand Province where many US and British soldiers lost their lives, looks the most vulnerable right now. Pro-Taliban social media accounts have uploaded videos of their fighters in the heart of the city.