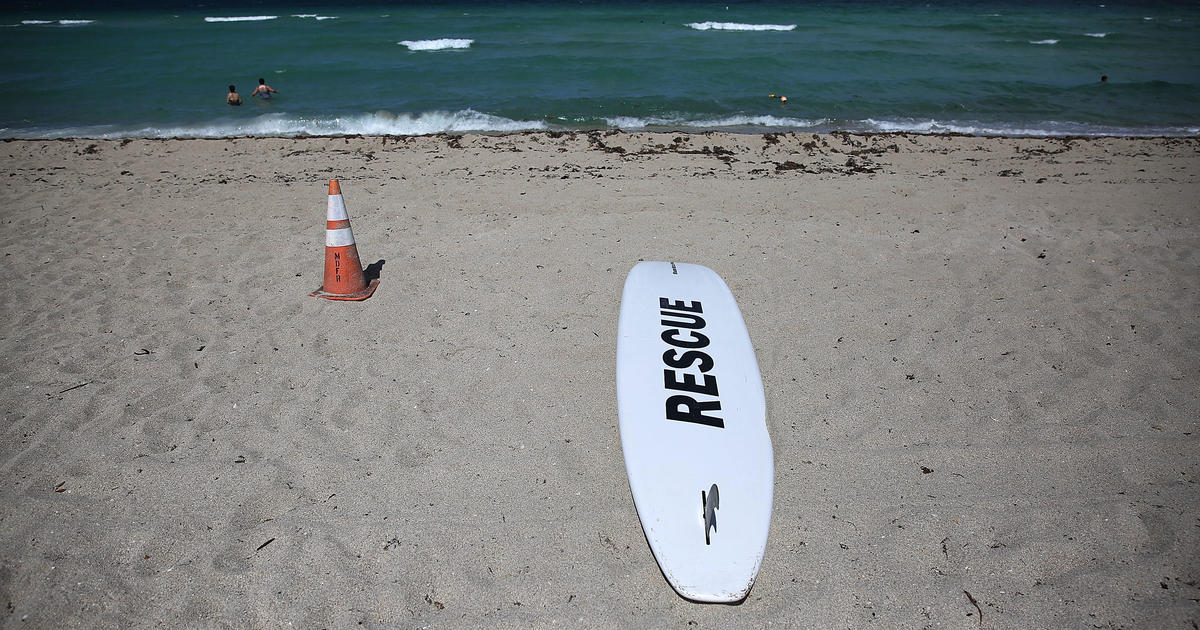 Just a day before a shark was spotted at Jones Beach, a neighboring beach was closed after multiple sharks were seen about 20 yards off the coast.

“Our guards spotted numerous — not just one, but numerous blacktip reef sharks,” said Hempstead town supervisor Don Clavin. “These are really unique sharks…they’re Caribbean sharks. They’re known to come close to the shoreline in feeding areas. So the concern is obviously with swimmers.”

“Climate change is definitely playing a role […] especially in the sightings we’re seeing this year and last year,” Paparo said.

“As sea temperatures are rising due to climate change, a lot of fish populations are shifting north,” he added.

Experts stress the need to continue to learn more about shark habitats and migration patterns, especially as they’re now being impacted by climate change. And while shark attacks are rare, officials say vigilance for beachgoers is always important.