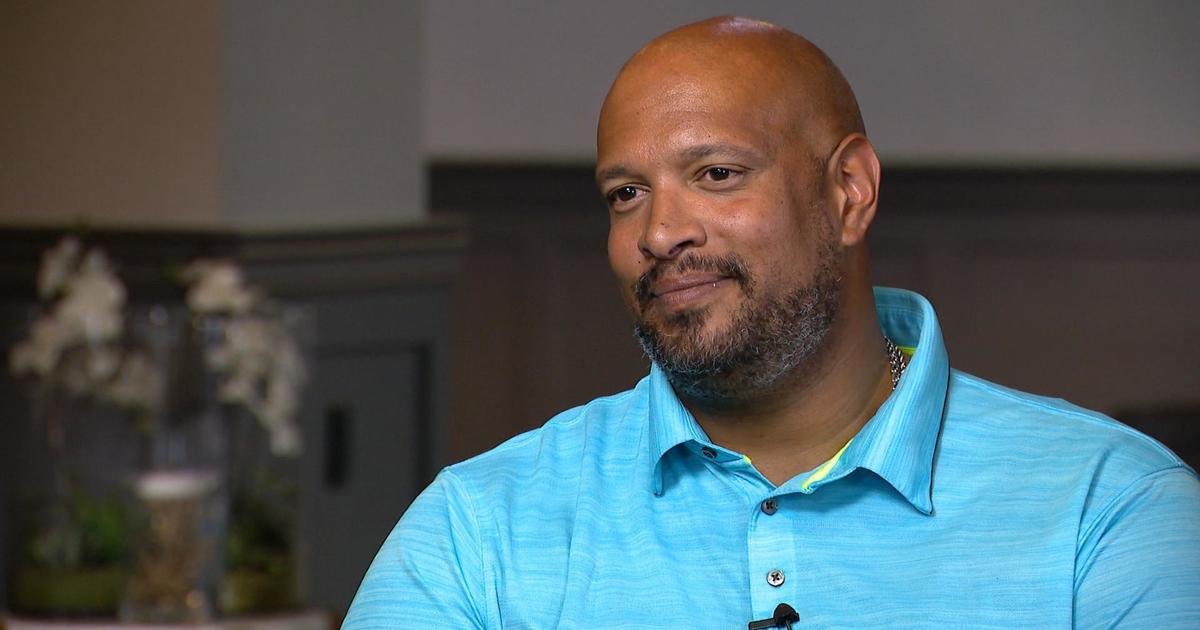 It’s been a tough week on Capitol Hill where four police officers caught up in the mob violence on January 6 testified in graphic detail about what they experienced.

That includes Capitol Police Officer Harry Dunn, who talked with CBS News’ Nikole Killion about the impact of the attack on him and his family and what he wants to see from the congressional investigation.

Dunn said he felt every range of emotion – from anger to hope – when he testified Tuesday before the House Select Committee investigating the January 6th attack.

Dunn said he’s been getting disparaging messages ever since his testimony.

“So many people said, ‘we’re so proud of you, we’re so proud of you,'” Dunn said. “And then here come the naysayers and the negative Nancys and, just saying I’ve been bought and paid off and, ‘How much did you sell out for? You’re a coward, you’re a traitor. You’re not an American – you’re not a real police officer.’ And then that just kind of took me to a low place.”

He hasn’t gotten any death threats like Metropolitan Police Officer Mike Fanone received while he was testifying.

“I wish they would have killed all of you scumbags,” a caller said in a voicemail message to Fanone that was obtained by CBS News.

But the 13-year veteran of the force said it’s no worse than when rioters hurled racial slurs at him during the Capitol attack.

“It was almost just as hurtful, like, because I pride myself on my credibility, my integrity and my honor,” Dunn said. “Like, I’m not getting anything out of this.”

It has been an isolating experience for Dunn, who often works six days a week while also juggling therapy.

“It’s lonely doing this thing, that’s why me and Mike [Fanone] have, I believe, such a strong relationship,” Dunn said. “We couldn’t be more different but we have the same goal in mind and that’s about accountability and justice and the truth.”

He said the investigation should be pursued at the highest levels, if necessary.

“It was an attack carried out on January 6 and a hitman sent them,” Dunn testified.

“Who were you talking about?” Killion asked Dunn about that line of testimony.

“There was a rally, prior to the attack. It was a rally, those facts exist,” Dunn said. “There were quotes said like, ‘gotta fight like hell or you won’t have a country left.'”

“Are you talking about the former president?” Killion asked.

“Those were his words,” Dunn said.

“Do you think the former president should testify?” Killion asked.

Perhaps the hardest testimony Dunn has had to give is to his own 9-year-old daughter.

“You kind of try to, you know, shield your kids from it,” Dunn said. “But you also want to be honest with them… I just say some bad people try to do some bad things to the Capitol and to the country. And the good guys won.”

“How is she processing it?” Killion asked.

Dunn remains hopeful about the select committee and says he would be willing to testify again even if Republicans break out and launch their own investigation. He also still supports the creation of an independent, 9/11-style panel if Congress considers it again.