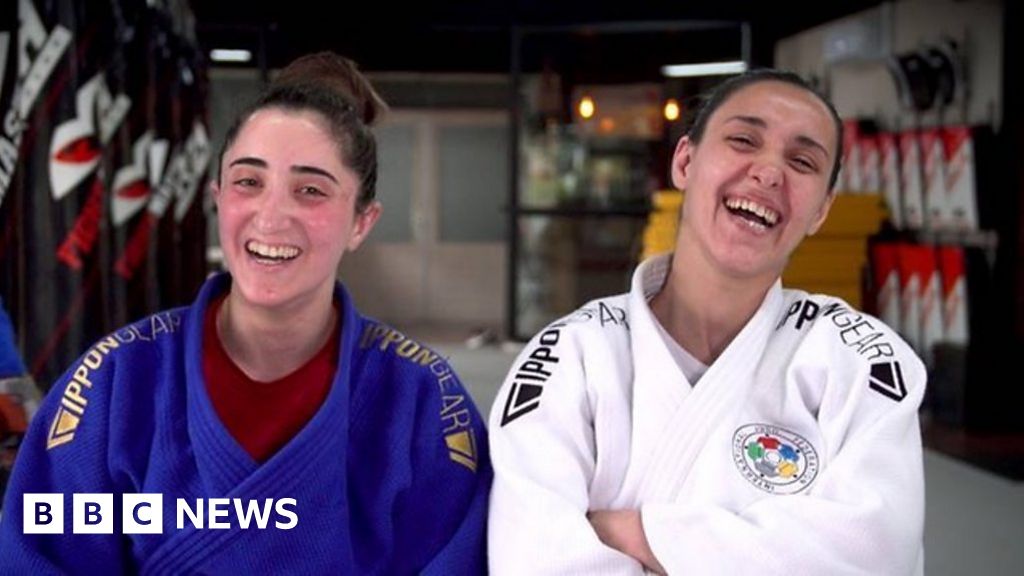 Sanda Aldass and Muna Dahouk have trained together since childhood but the war in Syria separated them.

The women found safety in the Netherlands and are part of the Olympic Refugee Team.

They are both competing in the judo mixed team event which will make its debut at the Games. It’s a significant moment as the two women are also coached by Aldass’ husband.

Produced and animated by Elaine Jung