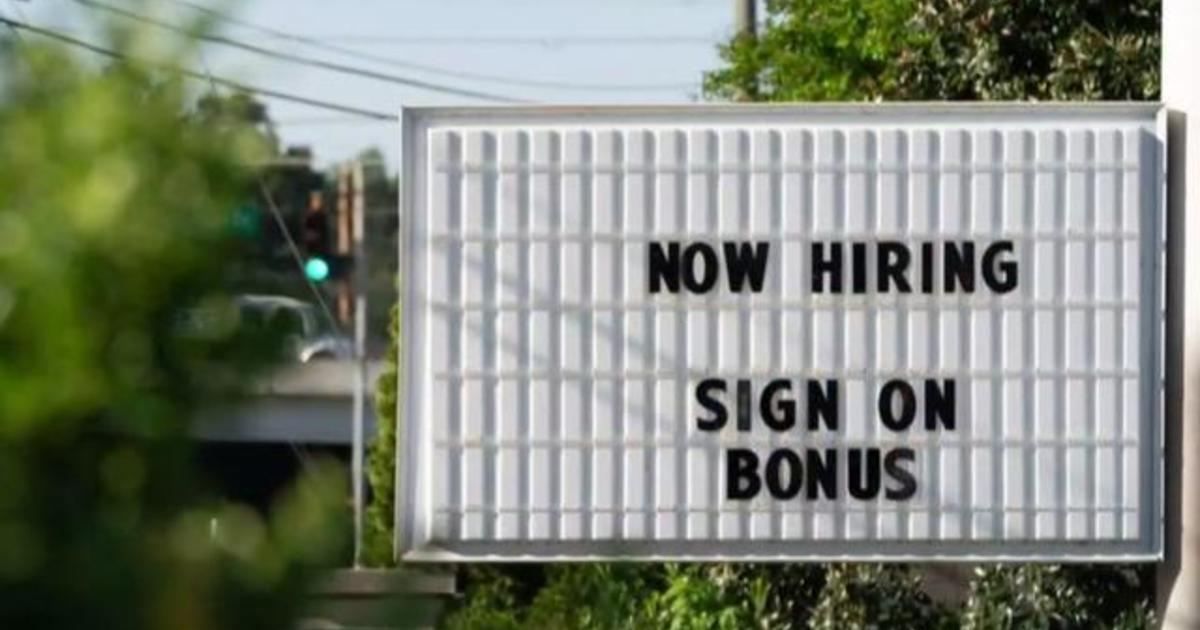 In May, Missouri Governor Michael Parson explained he was directing the state to cut off $300 in weekly jobless payments about three months before the federally funded benefits were due to expire in September. The “excessive” aid had “incentivized people to stay out of the workforce,” he said.

But Parson’s plan to supercharge hiring by curtailing jobless benefits may not be paying off, based on a new analysis of hiring data from Gusto, a company that handles payroll and other services for small and midsized businesses.

So far, a dozen states that were the first to cut pandemic jobless benefits have experienced hiring growth on par with states that kept the federal benefits, the Gusto analysis found. These 12 states, all of which have Republican governors, blamed the generous unemployment benefits for keeping workers on the sidelines, but early evidence suggests that other issues — ranging from pandemic health concerns to problems with childcare — may be weighing on the job market, Gusto economist Luke Pardue said.

“These benefits [were] ended early in order to try to speed up economic growth, but this data shows that this policy didn’t have that intended effect,” Pardue noted.

He added, “At the end of the day, if these governors have in mind creating a longer-term, sustainable recovery, and if we want a speedy recovery, ending unemployment insurance isn’t the silver bullet.”

To be sure, the analysis only tracks a few weeks after the termination of the jobless benefits last month. Nevertheless, the early data signals that the strategy hasn’t immediately had the impact that the governors of those states hoped for.

That suggests hiring is impacted by people’s concerns about health and fear of contracting COVID-19, issues that may be more prevalent in states like Missouri where vaccination rates are below the national average. Only about 41% of people in Missouri are fully vaccinated, compared with about 50% across the U.S., according to state and federal data.

States, therefore, that want to boost hiring “would be much better off increasing the vaccination rate” rather than cutting off unemployment aid, Pardue noted.

With the spread of new strains such as the Delta variant, workers’ concerns about returning to the workforce may only heighten, especially in regions with low vaccination rates. As COVID-19 cases tick up, some regions are reinstating restrictions such as mask mandates, while some major companies like Apple are delaying a return to the office.

Gusto’s findings were echoed by research from University of Massachusetts economist Arindrajit Dube. Dube’s analysis found that while enrollment in unemployment programs dropped by 60% in the 12 states where aid was cut off by June 19, there was no change in the employment-to-population ratio. In other words, these states did not see an immediate boost to job growth.

Yet Dube did find one significant impact of the early expiration of benefits on the labor market: an increase in hardship. More people in early-cutoff states, according to Dube’s analysis of Census Bureau data, reported they had increased difficulty paying their bills in the prior week.

That’s been the experience felt by former Uber driver Kristen Adkins, 36, who was cut off from her unemployment aid in Texas on June 26. Adkins said her financial situation, already precarious before the aid ended, was now even worse. While she was homeless prior to the early expiration of the jobless aid, she now can’t afford to rent a hotel room as frequently as she would like, and sometimes sleeps under a bridge.

Adkins said she’s applied for more than 100 jobs since her aid ended, but feels the stigma of being homeless has hurt her chances of getting a job. She recounted that one potential employer told her, “So, basically, what you are telling me is that you are homeless; I can’t hire people without proper hygiene.”

“It’s a domino effect,” Adkins said of losing the unemployment benefits. She said that if the payments had continued, “I would have a roof over my head, be more stable. I know that I could pay for the bus around town.”

For now, Adkins is receiving some support through food stamps, and is hoping that some loans for small businesses come through for her. She’d like to restart a business transporting dogs to rescue groups and breeders around the country, but needs the money to get a vehicle since her last car was repossessed in the pandemic.

Adkins said she’d like to say to Texas Governor Greg Abbott: “People can’t afford to pay their bills. Where are you at with helping anyone when you are taking everything away?”